The passage of the act represented the end of a 10 year campaign to disestablish the Church of England. The Virginia law was one of the sources that Congress drew on when drafting the Bill of Rights in 1789, which granted the free exercise of religion and prohibited Congress from abridging the freedom of religion. Its guarantees became part of the second Virginia Constitution that was adopted in 1830.

Analyze: What can you infer about the power of the Church of England in Virginia prior to 1786?

In Their Shoes: Identify the “stakeholders” affected by the proposed Act.

Up for Debate: What current issues of religious tolerance can be related to this topic? 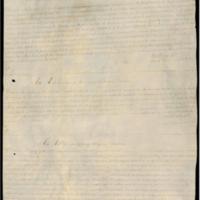 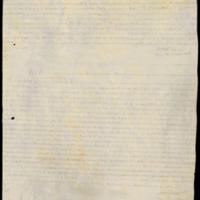 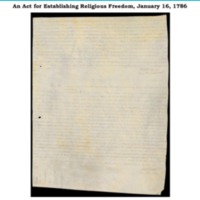 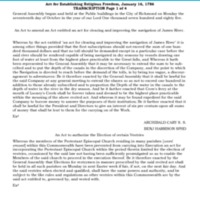