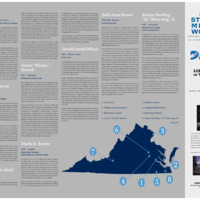 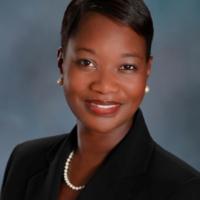 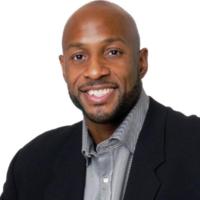 Hall of Fame basketball player Alonzo Mourning Jr. is a champion of charitable causes and persevered against kidney disease. 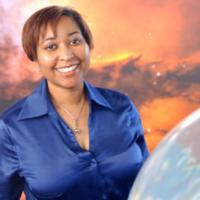 An astrophysicist at NASA’s Goddard Space Flight Center, Beth A. Brown worked to inspire women and minorities to pursue careers in science. 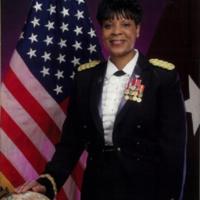 Brigadier General Sheila Baxter was the first female and the second African-American brigadier general in the Army Medical Service Corps. 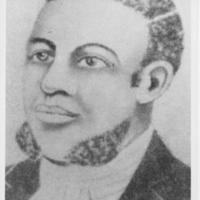 Born into slavery, Lott Cary purchased his own freedom and became an early leader in the new West African colony of Liberia. 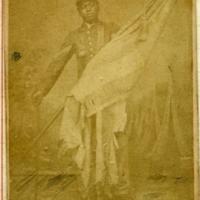 For his bravery during battle in the American Civil War, Sergeant William H. Carney was the first African American to be awarded the Medal of Honor. 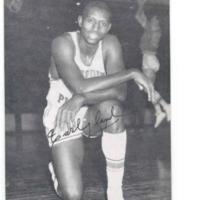 Earl Lloyd was the first African American to play in the NBA and the league’s first African-American assistant coach. 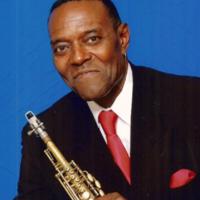 For decades, multi-talented saxophonist and bandleader James “Plunky” Branch has promoted the cultural importance of music at home and abroad.