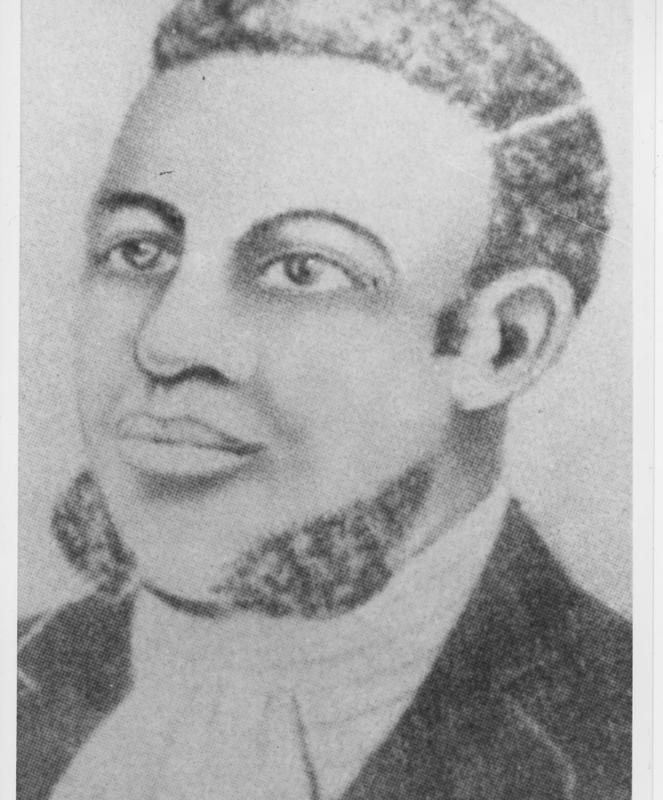 Baptist Minister and Settler of Liberia

Lott Cary (ca. 1780–November 10, 1828) was born enslaved in Charles City County. Early details of his life are uncertain, although later biographies embellished various stories. In 1804, his owner hired him out to work in the tobacco warehouses of Richmond. There Cary experienced a religious conversion about 1807, became a lay preacher by 1815, and was later ordained a Baptist minister. About 1813 he had saved enough money by his labor to purchase his freedom and that of his two children by his first wife.

Interested in mission work, he helped found the Richmond African Baptist Missionary Society in 1815. When the American Colonization Society announced plans to settle American freedpeople in West Africa, Cary decided to go. Several white Richmonders provided financial assistance for a group to sail in 1821. Cary was among the settlers who founded the town of Monrovia in the colony of Liberia, of which he was elected vice agent in 1826 and 1827. He established a joint stock company to improve Monrovia’s harbor and helped extend the colony’s territory. He served as the pastor of Providence Baptist Church and president of the Monrovia Baptist Missionary Society. While preparing munitions to defend the colony in November 1828, Cary was killed by an accidental gunpowder explosion. After his death, advocates of colonization used Lott Cary’s life story to promote the idea of a successful colony, making him one of the most famous black men of the early 19th century.