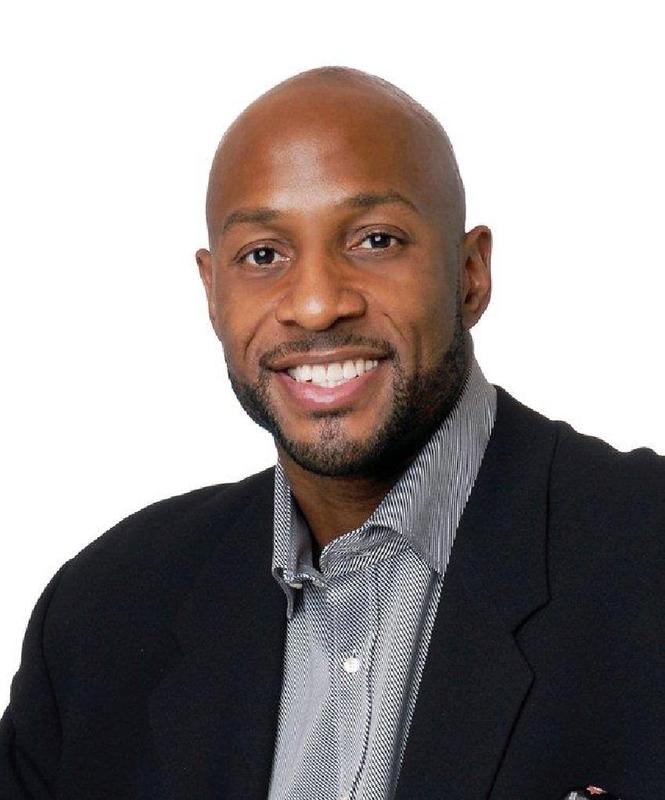 Chesapeake native Alonzo “Zo” Mourning Jr. starred on the basketball court at Indian River High School. At Georgetown University he was the first player named the Big East Conference’s Player of the Year, Defensive Player of the Year, and tournament Most Valuable Player in one season. He graduated in 1992 and was drafted with the second pick in the NBA Draft. Mourning became one of the league’s top players during his 15-year professional basketball career. He won the NBA Defensive Player of the Year award twice and earned All-Star honors seven times.

After playing on the gold medal-winning team at the 2000 Summer Olympics, Mourning discovered that he suffered from the rare kidney disease focal segmental glomerulosclerosis. He missed most of the 2000–2001 season and the entire 2002–2003 campaign. Mourning ultimately received a transplanted kidney donated by his cousin. Though mostly a substitute during his final years on the court, he played a key role in giving the Miami Heat its first NBA title in 2006. His playing career ended after a leg injury in 2007, and he entered the Naismith Memorial Basketball Hall of Fame in 2014.

During his basketball career, Mourning and his wife became involved in several philanthropic activities. They established the Mourning Family Foundation in 1997, which has raised millions for a mentoring program and an inner-city youth center. In 2001, he founded Zo’s Fund for Life, which has raised more than $2 million to aid people suffering from kidney disease.