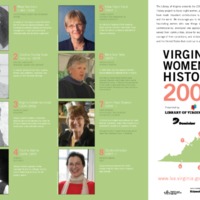 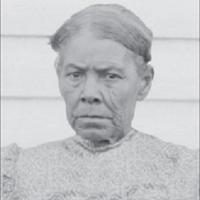 A Unionist during the Civil War, Caroline Bradby Cook protected, preserved, and passed on the Pamunkey heritage.

As author of The Virginia House-Wife (1824), the first American regional cookbook, Mary Randolph transformed cooking and household management in ways… 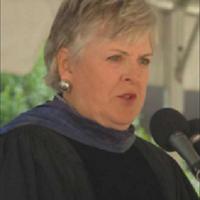 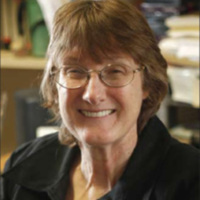 A clinical psychologist and professor at James Madison University, Joann Hess Grayson is an advocate for abused and neglected children. 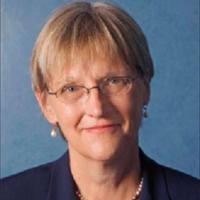 An influential historian of the American South and the Civil War, Drew Gilpin Faust is the first woman to serve as president of Harvard University. 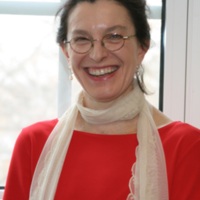 Claudia Emerson received the 2006 Pulitzer Prize for Poetry and is Virginia's poet laureate. 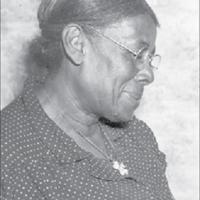 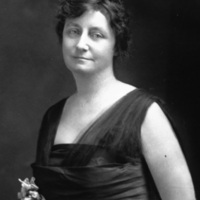 Taking a militant approach to the campaign for woman suffrage, Pauline Adams chose to go to prison for her political beliefs.