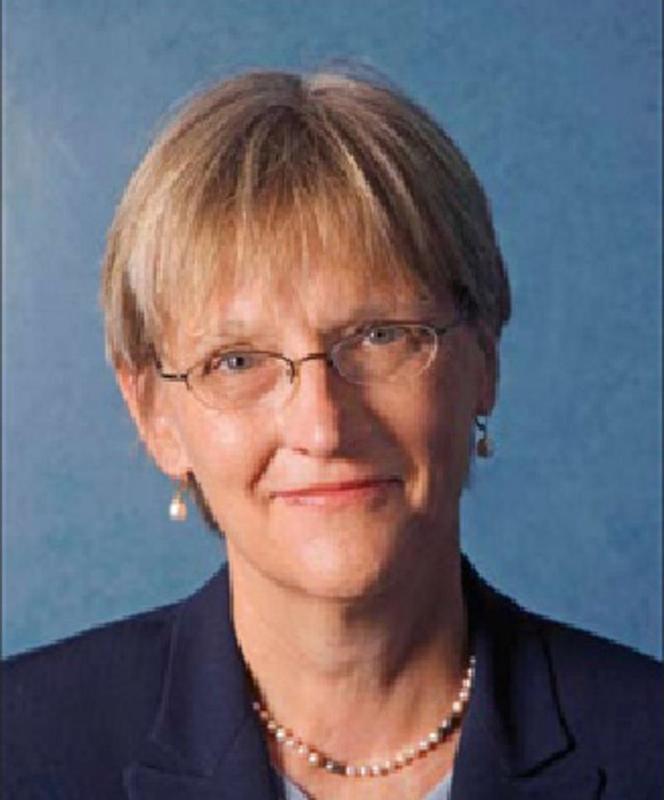 Historian and President of Harvard University

Drew Gilpin Faust (born September 18, 1947) is one of the premier historians writing on the American South and the Civil War. Her seminal book Mothers of Invention: Women of the Slaveholding South in the American Civil War (1996) won many honors, including the Society of American Historians' Francis Parkman Prize, and This Republic of Suffering: Death and the American Civil War (2008) was a finalist for the 2008 National Book Award. Her scholarship and leadership in higher education have been recognized by numerous academic honors, leadership positions in major American historical organizations, and election to the American Academy of Arts and Sciences and to the American Philosophical Society.

Faust was born in New York City and raised in Clarke County in Virginia's Shenandoah Valley. Her historical awareness developed early. As a nine-year-old girl living in Virginia during the campaign of Massive Resistance to school integration, she wrote a letter to President Dwight D. Eisenhower calling for the end of segregation. Her commitment to social justice continued at college when she participated in Civil Rights and anti-Vietnam War organizing and events. She received an MA and PhD in American civilization from the University of Pennsylvania.

Faust's devotion to teaching and higher education is just as strong as her record of scholarship. She won several teaching awards during twenty-five years on the faculty of the University of Pennsylvania, where she directed the Women's Studies Program. She served as the first dean of the Radcliffe Institute at Harvard University and transformed the former college into a multidisciplinary center for advanced scholarship. In 2007 Faust became the twenty-eighth president of Harvard University, the first woman to hold that position in the institution's history.