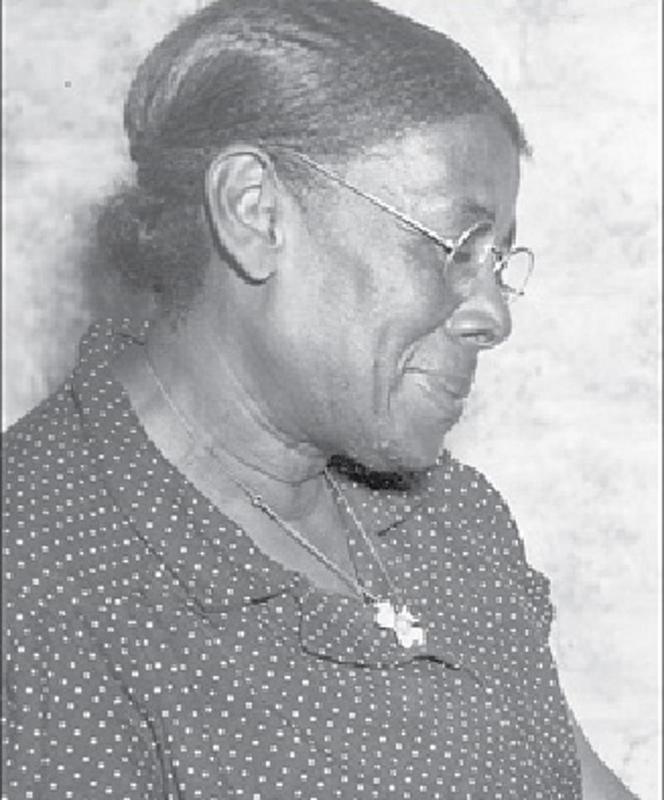 The child of former slaves, Virginia Estelle Randolph (May 1870–March 16, 1958) completed her education at the age of sixteen and took her first teaching job in Goochland County. In 1892 she began teaching at the Mountain Road School, in Henrico County. There she developed her unique approach to education by creating a successful formula based on practicality, creativity, and involvement from parents and the community. A firm believer in learning through doing, Randolph combined academic instruction with lessons on cooking, weaving, and gardening. Because of her innovative teaching style, in October 1908 she became the first Jeanes Supervisor Industrial Teacher, a position she held for more than forty years. Her work took her throughout the South and earned her a national and international reputation as a leader in education.

In 1915 a new high school for African Americans, the Virginia Randolph County Training School, was constructed in Randolph's honor. In 1930 a larger brick building replaced the original school after a fire destroyed it. In 1924 a girls' dormitory opened, located on three acres purchased by Randolph next to the school, to provide housing for thirty female students. Randolph also took students into her own home. The 1930 census lists fourteen "adopted" sons and daughters, ranging in age from eleven to nineteen, living in her household.

Image Courtesy of the Richmond Times-Dispatch.