Development of the Industrial United States
1870-1900 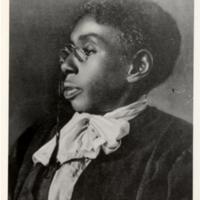 From Reconstruction to the end of the 19th century, the United States went through a dramatic shift in its economic landscape. Industrialization changed not only the nature of business, but also brought technological advances and demand for an ever-increasing workforce. A rapid expansion of the power of big business was countered with the rise of labor movements, and often resulted in conflict, sometimes violent in nature. In contrast to the positive outcomes of technological developments, there were ecological effects not understood at the time, and unhealthy working conditions that often sparked big labor disputes and strikes. This shift was felt not only in the industrial big cities of the North and Midwest, but also in the realm of farming, where the United States was now put into the role of the world’s premier food producer.

This era is defined largely by unprecedented immigration and urbanization, both of which fed the industrial system. Immigrants, for the first time, were less and less likely to come from Western Europe, now coming from Southern and Eastern Europe, Asia, Mexico, and Central America. Along with the need for expanding educational systems, which were often structured to push assimilation, the rise in immigration also led to religious tensions as Protestantism was no longer the dominating faith of immigrants. At the same time as immigrants were flooding the ports of the United States, the government launched wars against the Plains Indians, forcing the “second great removal” and defining a federal Indian policy that would last for decades.

- Browse items in Development of the Industrial United States Collection - 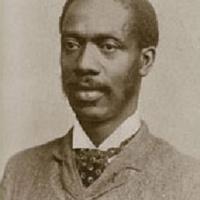 Born into slavery, John Wesley Cromwell went on to become an attorney, educator, and publisher of the People's Advocate. 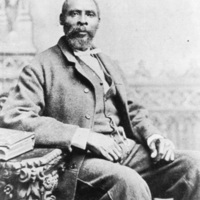 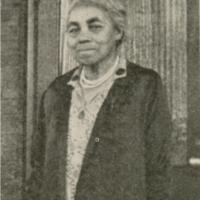 Born into slavery, Lucy Francis Simms was a highly respected elementary school teacher in Harrisonburg for more then fifty years. 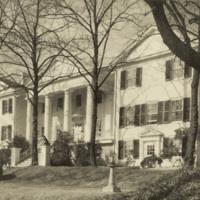