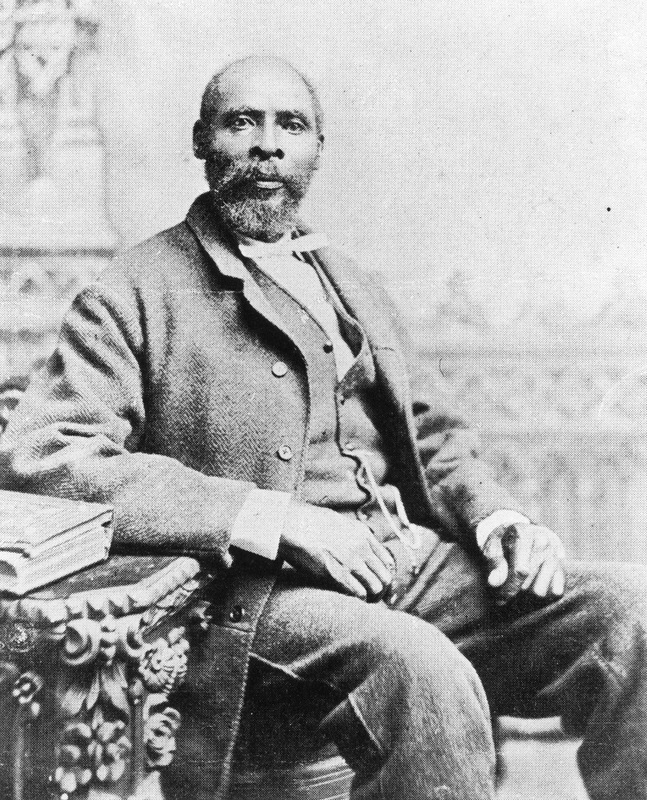 The year 2012 marks the bicentennial of John Jasper (July 4, 1812–March 30, 1901), who was born into slavery in Fluvanna County. After being sent to Richmond to work in a tobacco factory, in 1839 he experienced a religious conversion in Capitol Square. A fellow slave helped him learn to read and write, and Jasper began studying the Bible. He soon became a well-known preacher and traveled around Virginia for twenty years, most often preaching funeral sermons for other slaves. He regularly traveled to Petersburg to lead services at Third Baptist Church.

After the Civil War and emancipation, Jasper established Sixth Mount Zion Baptist Church, in Richmond. His dynamic leadership had attracted about 2,500 members by 1887, and the church served as a center of religious life in the Jackson Ward neighborhood. He established a Sunday school, and the church also provided social services to help the indigent, young, old, and infirm.

In 1878 Jasper first delivered the sermon for which he became most famous, "The Sun Do Move" in which he expounded on his belief in the fundamental truth of the Bible and the power of God. His dramatic speaking style and vivid imagery attracted national attention, and he gave his sermon in cities throughout the eastern United States for many years. Jasper continued to preach at his church until a few days before his death at age eighty-eight.