In 1924, Virginia passed the Racial Integrity Act, which was designed to stop the “intermixture” of white people and Black people. The act banned interracial marriage by requiring marriage applicants to identify their race as "white," "colored," or "mixed." The law defined a white person as one “with no trace of the blood of another race.” As the State Registrar of Vital Statistics, Dr. Walter Plecker was the driving force behind the law and oversaw enforcing it.  As soon as the law was passed, Dr. Plecker sent this Virginia Health Bulletin to all the city and county governments in the Commonwealth. It included specific instructions for clerks who issue marriage licenses, a copy of the law itself, as well as Plecker’s views on “intermixture” and the harm to society caused “by such abhorrent deeds.”

Plecker’s focus on the separation of races was bolstered by the eugenics movement, which argued that people with “inferior” genes should be stopped from having children. Laws and marriage applications of the time required applicants to swear that they were not “a habitual criminal, idiot, imbecile, hereditary epileptic, or insane.” Plecker declared that “intermarriage of the white race with mixed stock must be made impossible.” He meticulously checked each birth certificate and marriage license in the state and wrote frequent letters to county clerks who failed to uphold the law to his standards. Additionally, he expressed his belief that there existed people who passing as white, so they could attend white schools or marry white people. Many of his letters focused on a group of families in Amherst and Rockbridge Counties, who he accused of trying to circumnavigate the law.  Although there was opposition to this law which resulted in several court cases, the Racial Integrity Act was not overturned until 1967 when the United States Supreme Court ruled in Loving v. Virginia that prohibiting interracial marriage was unconstitutional.

Scan It: Scan one page of the documents. Identify three or four phrases or sentence which stand out. What do you think is the purpose of the act? What reaction do you think it got from the general public?

Be the Journalist: You are a journalist preparing to write a story about Dr. Plecker and the lasting impact of the Racial Integrity Act on modern Virginians. How would you prepare to write your article? Who would you interview? What are three questions you would ask?

Current Connections: What similarities and/or differences do you see between the struggle for interracial marriage and the fight for LGBTQIA+ marriage equality? 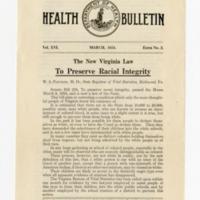 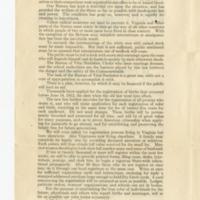 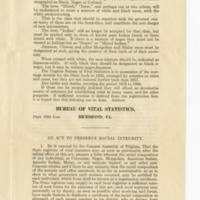 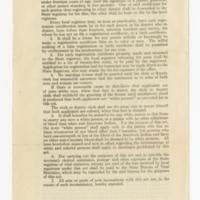 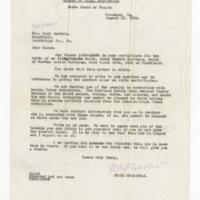 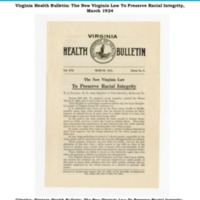 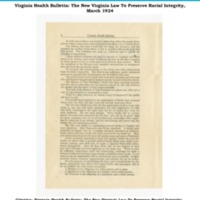 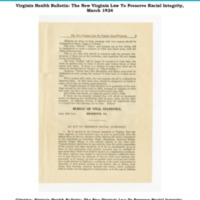 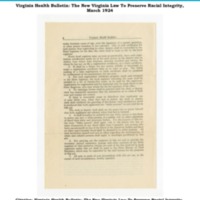 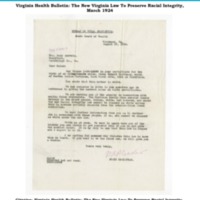