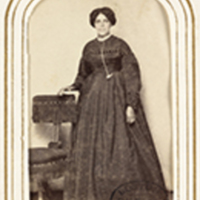 The Civil War was undoubtedly one of the most important events in American history. The war challenged not only the issue of slavery, but the also the balance of federal versus state powers and the power of constitutional government. In the end, not only did the war preserve the Union as Lincoln had spoken of, but it also freed nearly four million African Americans from slavery. The war also highlighted stark differences in regions of the country. These differences ranged from political to religious to economic. There were many cases of brother fighting brother, neighbor fighting neighbor, and men who had previously been in the United States military service choosing to fight for the Confederacy, most notably, Robert E. Lee. The war also saw an increase in battlefield news coverage and photography, along with the first assassination of an American President.

Following the war, the nation was faced with the problem of Reconstruction. The 13th, 14th, and 15th amendments were aimed towards providing full equality for African Americans, but did face opposition on many levels. Despite headway, the North and the South both had strong objections to Radical Reconstruction and full social and racial democratization. Many Americans opposed the idea of redistributing wealth and were still in favor of strong local rights and government. In some cases, Reconstruction increased the racial divide, giving rise to movements such as the KKK. 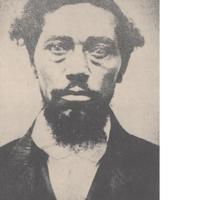 Dangerfield Newby was one of five African Americans who took up arms against slavery with fellow abolitionist John Brown at Harpers Ferry, Virginia, in October 1859. 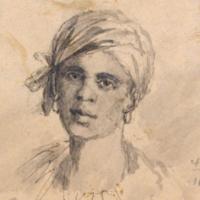 With "a decided taste for freedom," Sara Lucy Bagby was embroiled in a celebrated legal case that tested the infamous Fugitive Slave Act during the secession crisis. 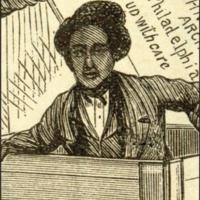 After his family was suddenly sold out of the state in 1848, he shipped himself in a wooden crate to freedom in 1849. 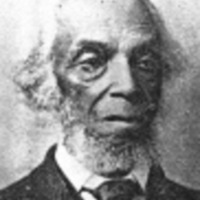 Born into slavery, Fields Cook became a prominent African American leader in Richmond and Alexandria in the aftermath of the Civil War.