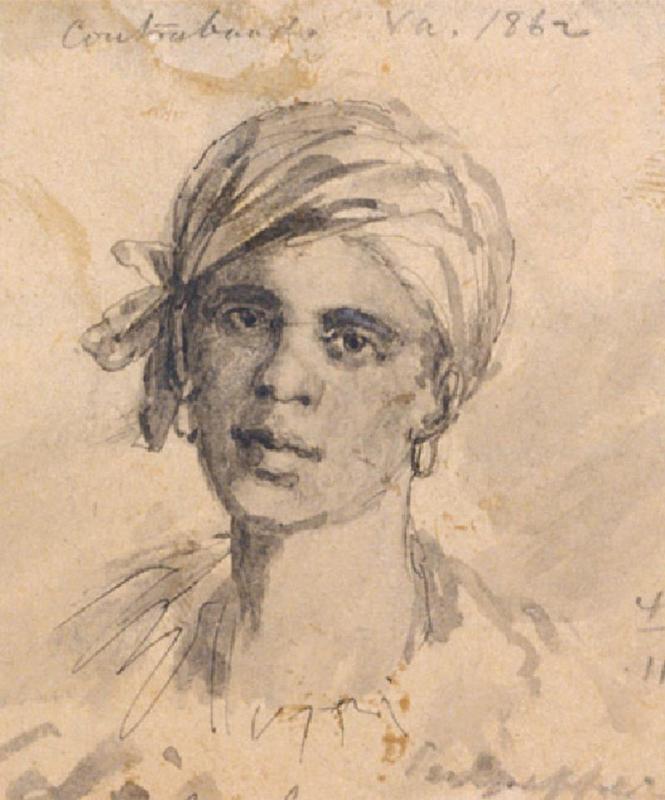 Plaintiff in Cause Célèbre

Nothing is known of the early life of Sara Lucy Bagby Johnson (ca. 1833-1906). In 1852 she was sold in Richmond to William S. Goshorn of Wheeling, Virginia (now West Virginia). She escaped from her owner in October 1860 and eventually made her way to Cleveland. The Western Reserve area of Ohio was known for abolitionism. Bagby worked as a domestic servant for A. G. Riddle, a Republican Congressman-elect, who would later serve as a member of her defense council. At the time of her arrest under the Fugitive Slave Act on 19 January 1861, Bagby was a domestic worker in the household of jeweler L. A. Benton.

Republicans viewed Bagby's case in the context of the sectional crisis. They did not want to give proslavery secessionists a pretext to brand their party as radical and lawless. Bagby's admission that she was indeed Goshorn's slave, a lack of any mitigating evidence, and the surprising acquiescence of Ohio's white abolition community sealed her fate. Black abolitionists, however, gathered at a station along the rail line carrying Bagby back to bondage, hoping to liberate her by force, but the train's engineer sensed the danger and did not stop.

Bagby returned to slavery in Wheeling, but when Union forces took control of northwestern Virginia in June 1861, she was freed and her former master jailed. Bagby returned to Ohio, and abolition leaders in Cleveland held a Grand Jubilee for her on 6 May 1863. She married a former Union soldier, F. George Johnson, and lived in Pittsburgh until returning to Cleveland for the last years of her life.