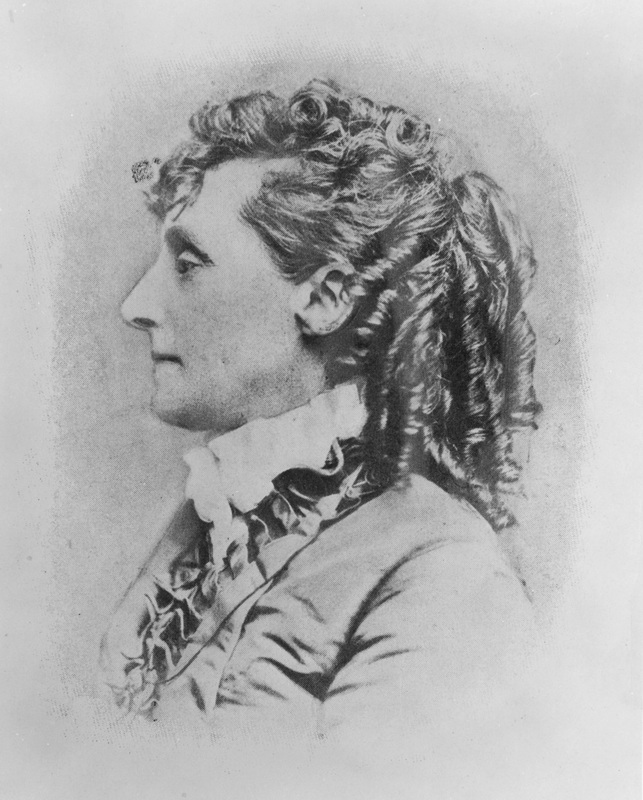 Lifelong Richmond resident Elizabeth Van Lew (October 15, 1818–September 25, 1900) was a member of one of the city's leading commercial families that owned enslaved laborers and lived in a large mansion on Church Hill. After Virginia seceded in 1861, she remained loyal to the United States and worked to ease the plight of Union soldiers held as prisoners of war in warehouses near her home. During the Civil War she became the most effective Union espionage agent in the capital of the Confederacy. Her courageous patriotism put her life and liberty at risk, and her spy network provided crucial intelligence on the movement of Confederate troops and supplies and other information. In reward, President Ulysses S. Grant appointed Van Lew postmaster of Richmond in 1869. The first woman to hold the office, Van Lew served for eight years, during which she played an important leadership role in the state's Republican Party and facilitated the entry of African Americans into politics.

Late in her life, Van Lew became the object of scorn. People began to call her "Crazy Bet" and to explain her Unionism and her political activism not as acts of patriotism, but as the consequences of having an unsound mind or as duplicitous hostility to Virginia values. The widely propagated myths distorted her role in the city's social life and devalued her bravery and significant contributions to the war effort. In fact, Van Lew was not mentally deranged nor did she act irrationally in public. She was not “Crazy Bet,” but Miss Van Lew, a respectable, able, and determined patriot.