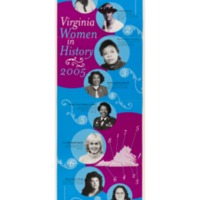 Physical therapist Bessie Blount Griffin invented devices to help wounded soldiers and was a pioneer in the field of forensic science. 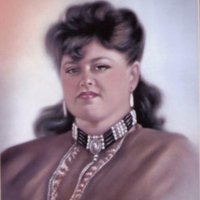 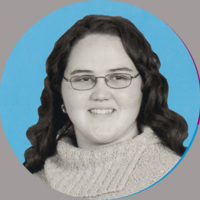 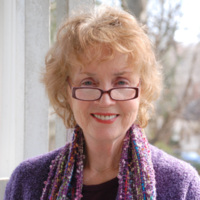 A gifted storyteller, Lee Smith highlights the stories and voices of the Appalachian community where she was raised. 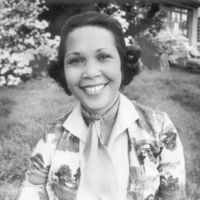 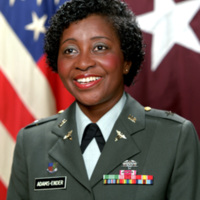 Chief of the U.S. Army Nurse Corps, Clara Adams-Ender was the first African American woman to command a major army base. 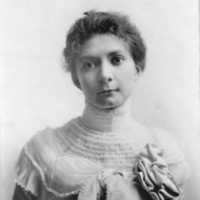 Best-selling author Mary Johnston was a leader in the fight for woman suffrage in Virginia.