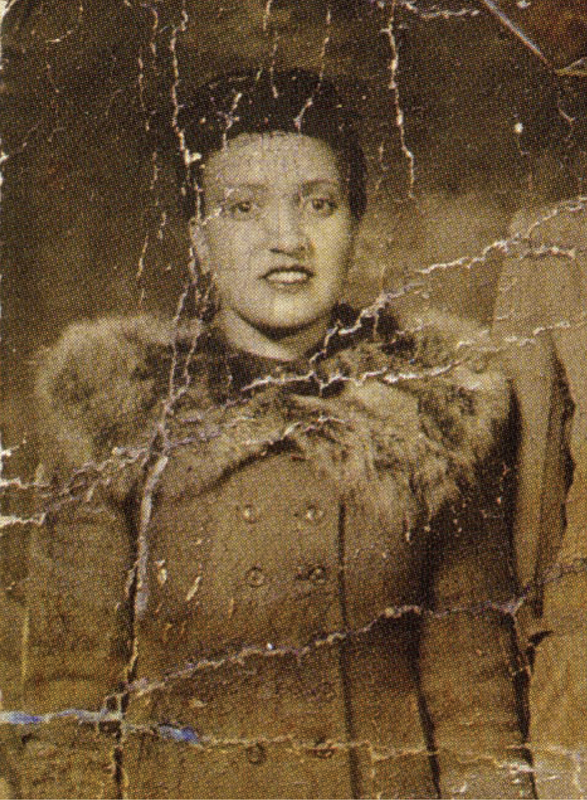 Principal in a Medical Cause Célèbre

Born Loretta Pleasants in Roanoke, Henrietta Lacks (August 1920-October 4, 1951) went to live with relatives in Clover, in Halifax County, after her mother died. As a child, she worked on a tobacco farm with other members of her family. She married David Lacks on April 10, 1941, and had five children.

Lacks and her children joined her husband in Turner Station, Maryland, in 1943. In 1951, Henrietta Lacks was diagnosed with cervical cancer. While she was receiving treatment in a segregated ward at the Johns Hopkins University Hospital, researchers took a small piece from Lacks's tumor, without her knowledge, for research purposes. While experimenting on the sample, scientists observed that Lacks's cells reproduced and thrived in fact outside of her body, a result researchers had unsuccessfully attempted to secure for decades. Lacks died of cancer on October 4, 1951, and was buried in a family cemetery in Clover.

The "immortal cells" from Lacks's body continued to grow, and researchers around the world began to conduct experiments with them. The cells, known as HeLa (taking the first two letters of the donor's first and last names), proved to be instrumental in a number of scientific breakthroughs. After the National Foundation for Infantile Paralysis funded a factory at Tuskegee University to produce HeLa cells, Jonas Salk conducted experiments to demonstrate that his polio vaccine could be successfully used on humans. HeLa cells were the first human cells sent into space aboard flights and were used to study the effects of radiation. More recently, HeLa cells were some of first to be genetically mapped. Today, billions of HeLa cells are in use in laboratories around the world.

Image Courtesy of the Lacks Family and reprinted from the Immortal Life of Henrietta Lacks by Rebecca Skloot (New York: The Crown Publishing Group, a division of Random House, Inc., 2010).