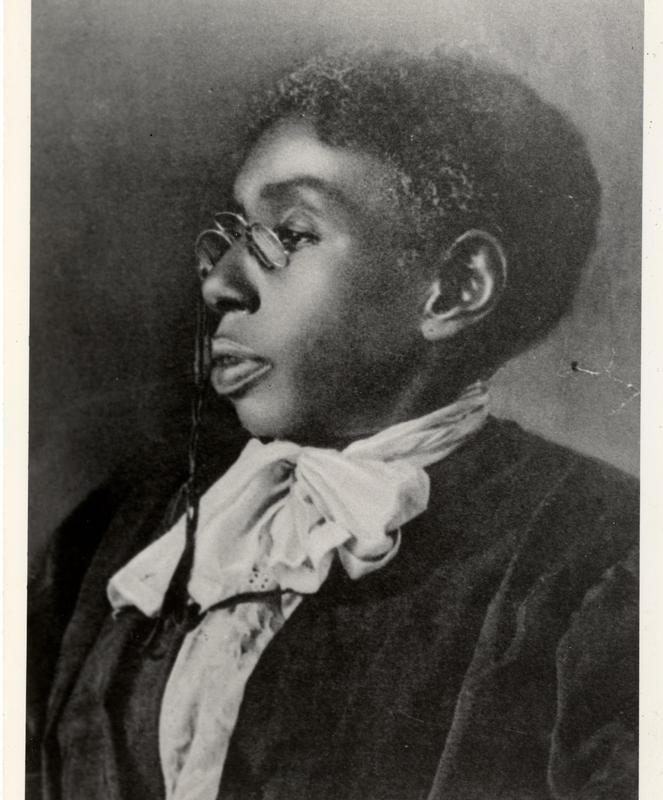 Born enslaved in Loudoun County, Jennie Serepta Dean (April 15, 1848–May 3, 1913) became involved with education at about the age of 30 when she founded a Sunday school in Prince William County. From there she established more religious schools, several of which grew into church congregations. She also taught classes in cooking and sewing.

Dean began planning a new institution that would teach skilled trades to African Americans. She, her sister, and one other person started building local support for the idea in 1888. Dean's organization found a suitable site near Manassas. She spent five years raising money and planning for the new school, even working as a cook in Massachusetts to build funds. Her efforts led to the establishment of the Manassas Industrial School for Colored Youth. Frederick Douglass spoke at the dedication, and the first students arrived in 1894.

The school offered regular classes along with occupational courses such as carpentry, shoemaking, and sewing. Dean served as the school's matron for a time and also sat on its board of directors. It became so successful that Dean, students, and faculty met with President Theodore Roosevelt at the White House in 1906. The institution became a regional high school in 1938 and operated until 1959.

In 1995 the Manassas Museum System dedicated the Manassas Industrial School and Jennie Dean Memorial at the institution's former location.