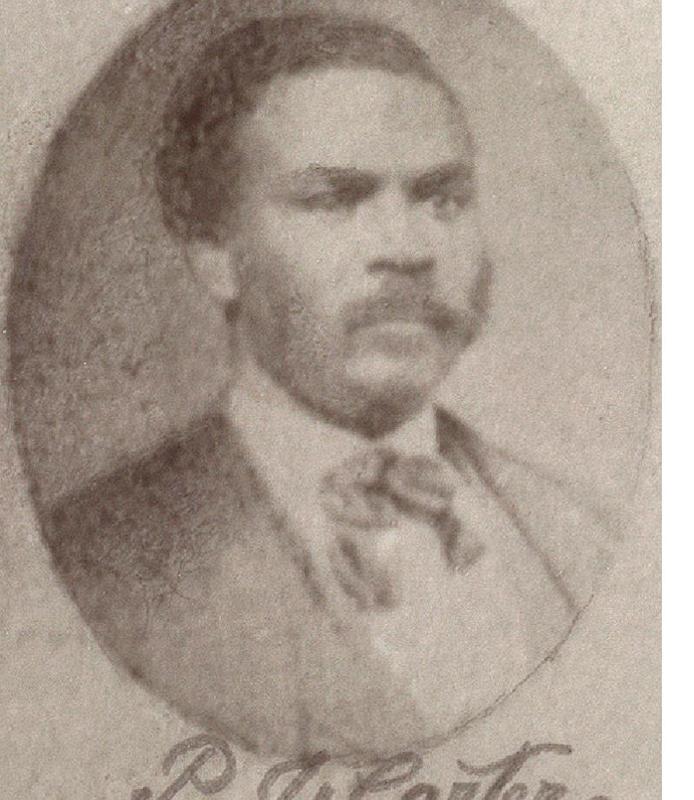 Born into slavery in Eastville, in Northampton County, Peter Jacob Carter (May 29, 1845–July 19, 1886) joined Company B of the 10th United States Colored Troops in October 1863 and served in Virginia through the end of the Civil War and later in Texas before his discharge in May 1866. He briefly attended Hampton Normal and Agricultural Institute (later Hampton University) before winning election to the House of Delegates in 1871. Carter was reelected three times and served for eight consecutive years, one of the longest tenures of any of the approximately 100 African American men who served in the General Assembly or in the postwar constitutional convention during the final three decades of the nineteenth century.

He served as temporary chair at the opening of the 1876 and 1880 Republican Party state conventions and was a delegate to the party's national convention both years. Early in the 1880s Carter and most other African American political leaders in Virginia took part in a bi-racial reform party known as the Readjusters, who refinanced the public debt, replaced a budget deficit with a surplus, and made major reforms in public education, including founding the Virginia Normal and Collegiate Institute (later Virginia State University), of which Carter was the first rector.

An excellent public speaker, Carter campaigned for Republican candidates throughout eastern Virginia during the 1870s and later in the 1880s after the Readjuster Party ceased to exist. He continued to participate in Republican Party politics until his death.