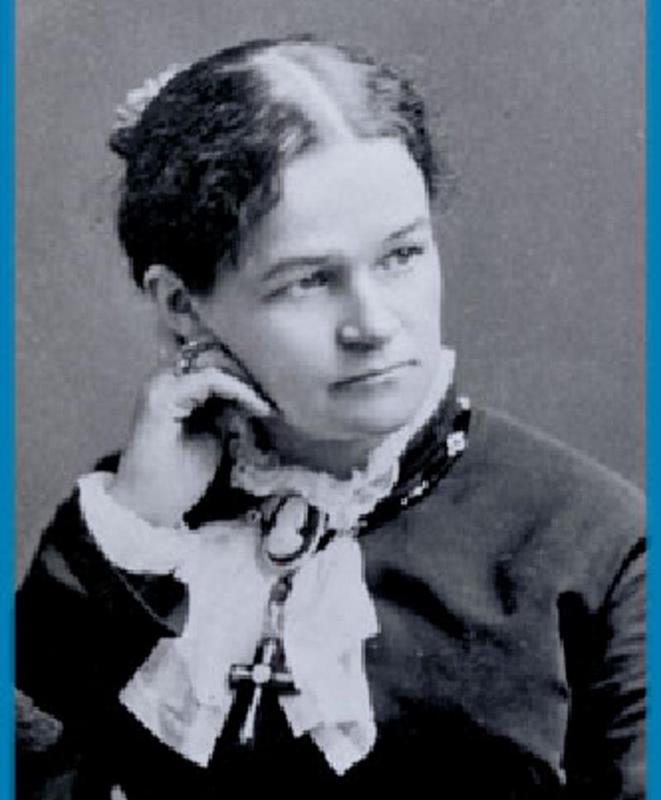 Under the pen name Marion Harland, Mary Virginia Hawes Terhune  (December 21, 1830–June 3, 1922) wrote more than seventy-five novels, memoirs, travel narratives, domestic manuals, etiquette books, and cookbooks in a career that spanned seventy-five years. She was born into a merchant family in Amelia County in 1830. Her parents, recognizing their daughter's precociousness, hired tutors and briefly sent her to boarding school. In the mid-1840s the family moved to Richmond, where she attended a Presbyterian girls' school and partook of the rich cultural life of the capital. In 1854 Hawes published her first novel, Alone, which received immediate public acclaim. She had written three more novels by 1860 and published stories in such national magazines as Godey's Lady's Book.

In 1856 Hawes married Edward Payson Terhune, a Presbyterian minister. They moved to Newark, New Jersey, shortly before the Civil War. Terhune shared her Virginia upbringing and lessons learned as a housewife and mother in Common Sense in the Household (1871). Her down-to-earth narrative with easy-to-follow recipes and domestic advice was an immediate bestseller, the first of many books in which she espoused the honorable profession of homemaking. Terhune also emphasized the importance of education for women.

Travel in Europe to improve her health led Terhune to record her experiences abroad. She also wrote on historical themes, including The Story of Mary Washington (1892), undertaken to help raise funds for an unfinished monument to the first president's mother. Terhune completed her last book, a novel, at age eighty-eight in spite of blindness. She died in 1922 in New York City.