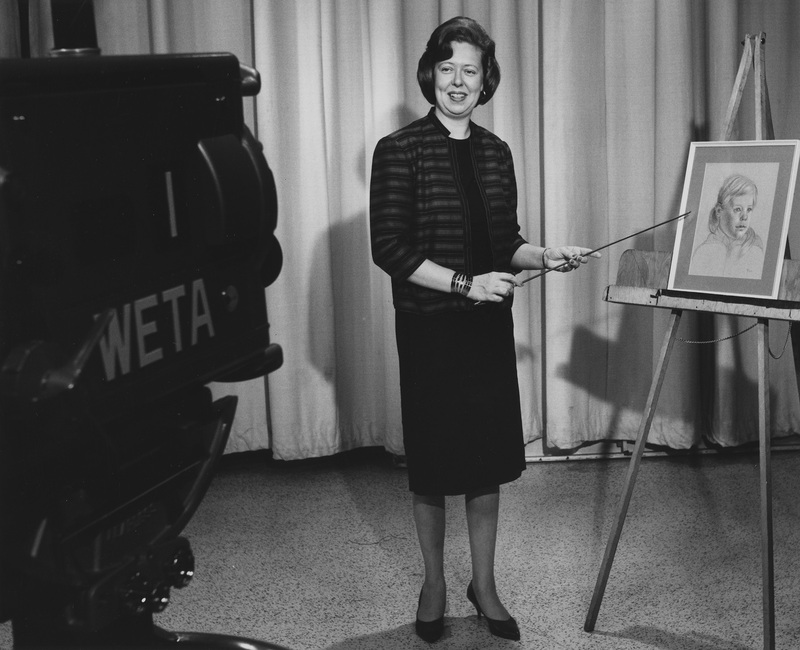 The daughter of a Moravian minister, Elizabeth Pfohl Campbell (December 4, 1902–January 9, 2004) turned to a career in education when she was unable to enter the ministry since the Moravian church admitted only men. After earning a bachelor's degree from Salem College, in North Carolina, and a master's degree from Columbia University, she worked as dean of women at Moravian Seminary and College for Women, in Pennsylvania, and at Mary Baldwin College (later Mary Baldwin University), in Staunton. After her 1936 marriage she moved to Arlington, where she became an advocate for the public schools.

Campbell won election to the Arlington County School Board in 1947 and was reelected in 1951, serving for eight years, part of the time as chair. In addition to working to improve the quality of the public schools, she boldly proposed to begin desegregating the school system after the Supreme Court's 1954 and 1955 Brown v. Board of Education decisions. The state adopted a policy of Massive Resistance to desegregation and stripped from Arlington residents the right to elect their own school board members. Campbell lost her seat on the school board in 1955, but served another term from 1960 to 1963.

While on the school board she began working to use television as an instructional tool and took part in founding WETA in 1953, the first educational television station in the Washington, D.C., area. As longtime president of the Arlington-based Greater Washington Educational Television Association, she developed it into one of the most-successful public broadcasting companies in the United States, and WETA became one of the major producers of programs for the Public Broadcasting System.