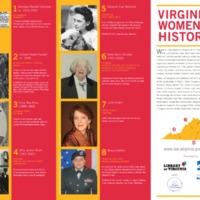 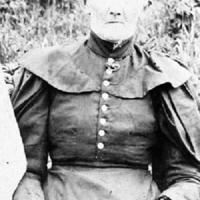 Living in a rural mountain region with few doctors, Orleana Hawks Puckett became a midwife and successfully delivered more than 1,000 babies in her… 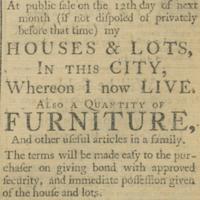 Christiana Campbell became one of Williamsburg's most prominent and successful tavern keepers during the Revolutionary era. 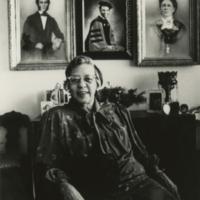 By applying to the University of Virginia to pursue graduate studies, Alice Jackson challenged Virginia's laws of segregation. 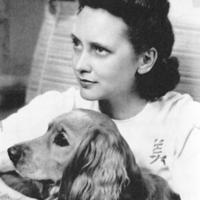 As an intelligence agent with the Office of Strategic Services, Elizabeth Peet worked in the China-Burma-India theater during World War II. 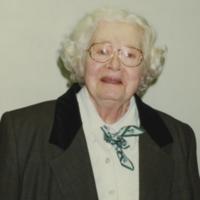 A president of Central Coca-Cola Bottling Company for more than twenty years, Betty Sams Christian enriched her community through philanthropy. 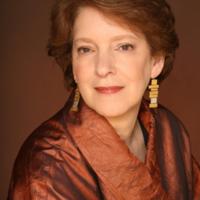 Judith Shatin champions music that blurs the line between acoustic and digital. 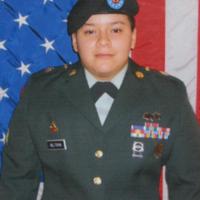 As a result of her heroic actions while under attack in Iraq, Monica Beltran became the first woman in the Virginia National Guard to receive a Bronze… 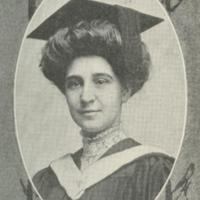