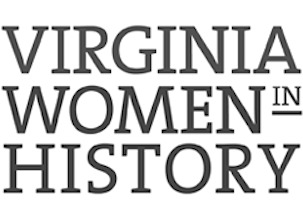 The Library of Virginia recognizes and celebrates women's accomplishments in all walks of life with the annual Virginia Women in History program, which honors eight women, past and present, who developed new approaches to old problems, strove for excellence based on the courage of their convictions, and initiated changes in their communities, state, and nation that continue to effect our lives today.