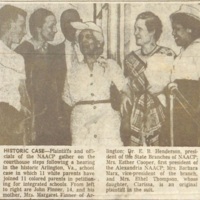 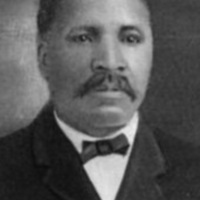 A physician, Isaac David Burrell operated the only pharmacy for African Americans in Roanoke for many years. 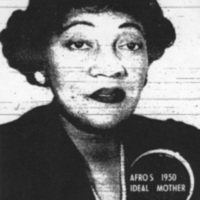 The daughter and wife of missionaries, Elizabeth Coles Bouey organized the National Association of Ministers’ Wives. 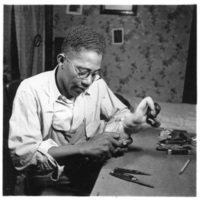 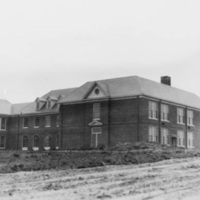 A teacher for more than thirty years, Clara Baker was also an advocate for women's rights. 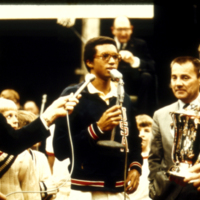 Tennis champion Arthur Ashe was an advocate for human dignity around the world. 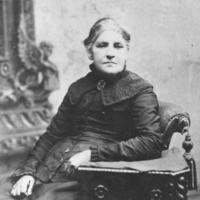 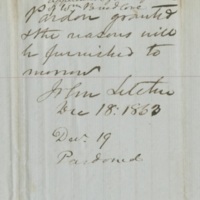 A free African American before the Civil War, William Breedlove won election in 1867 to a convention called to rewrite Virginia's state…