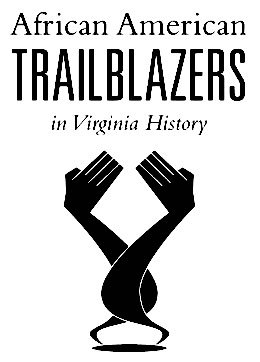 The men and women featured as Trailblazers offer powerful examples of individuals who refused to be defined by their circumstances. Their biographies are a testament to the determination and perseverance displayed by extraordinary people during challenging times. Through education and advocacy, these individuals demonstrate how African Americans have actively campaigned for better lives for themselves and their people. It is these many contributions that the African American Trailblazers program seeks to share.