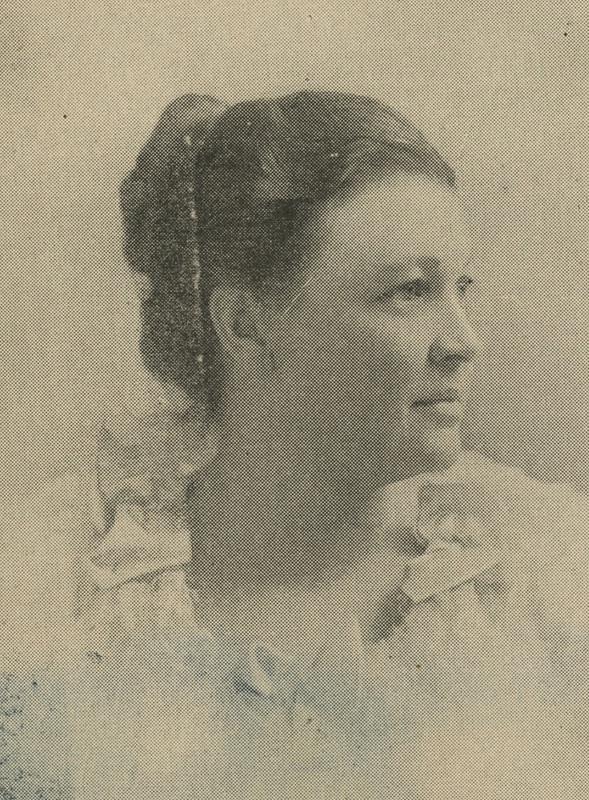 Sarah G. Jones established a successful medical practice in Richmond and also offered a one-hour free daily clinic for women and children. During the 1890s, she was one of only three female physicians and about half a dozen African American physicians in the city. In 1902, she and her husband, who had also earned his medical degree, helped create the Medical and Chirurgical Society of Richmond for African American doctors. Concerned about the lack of adequate medical facilities for black patients, Jones and several of the society's members opened a hospital in 1903 and an associated training school for nurses soon thereafter. In 1922, the Sarah G. Jones Memorial Hospital, Medical College and Training School for Nurses (later Richmond Community Hospital) was named in her honor.