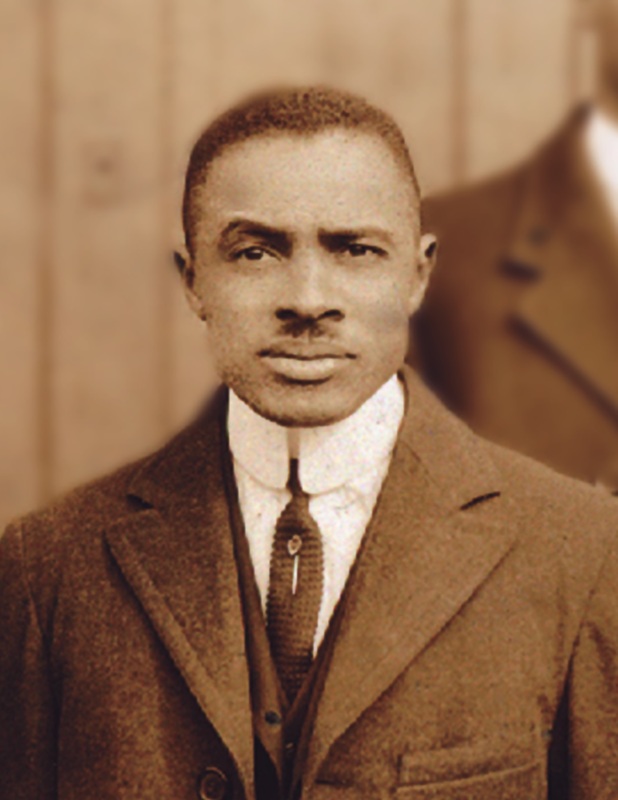 The son of formerly enslaved parents in North Carolina, Beatrice Henry Hester (August 31, 1895–February 13, 1972) graduated from Biddle University (later Johnson C. Smith University), in Charlotte, North Carolina, before earning a divinity degree in 1921 from Virginia Union University, in Richmond. He accepted a call from Shiloh Baptist Church (Old Site), in Fredericksburg, and became its pastor shortly after his ordination in May 1922. An advocate for education and social justice, Rev. B. H. Hester organized evening literacy classes at Shiloh for adults so they could register to vote. For about a decade he taught and served as principal at Fredericksburg Normal and Industrial Institute (also known as Mayfield High School), a high school for African-American students who had few options locally beyond elementary school. He helped stabilize its finances and increased enrollment before the institute later became part of the local public school system.

A courageous pastor who challenged white supremacy despite potential danger to his family and church, Hester established the weekly Shiloh Herald in 1925 with the motto, "For all things beneficial and uplifting; against all things injurious and detrimental; neutral on nothing." In scathing editorials he excoriated white leaders over voter suppression, lack of educational opportunities, and violence against African Americans in Virginia and nationwide. He called out the Richmond News Leader for its use of offensive language and secured a promise from its editor that certain words would no longer appear in the newspaper. Locally, he opposed city practices that discriminated against Black Fredericksburg residents. Unwilling to accept an unjust society, Hester fought segregation and discrimination while empowering his congregation to do likewise. Despite his humble beginning, Hester's example continues to endure.