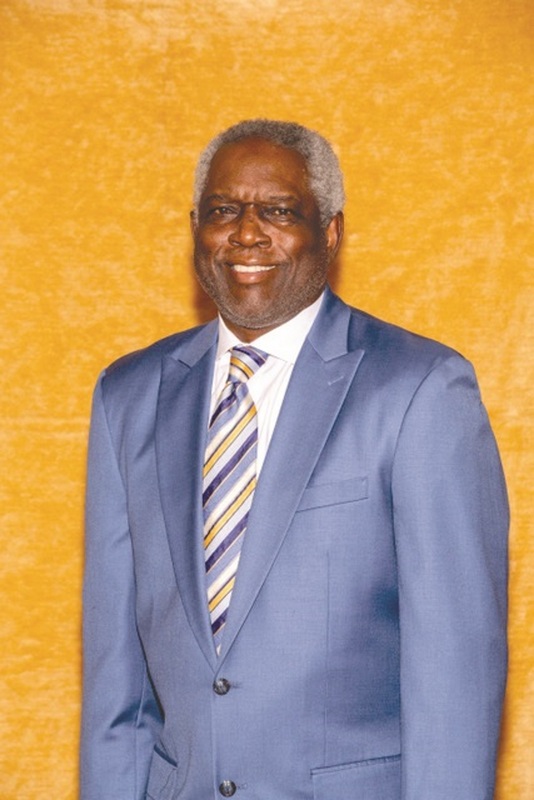 Richmond native Robert L. Dandridge was a star athlete at the city's Maggie Walker High School and at Norfolk State College (later Norfolk State University). He led the Spartans to the Central Intercollegiate Athletic Association title in 1968 and earned the tournament's Most Valuable Player award in 1969. That year he was drafted by the National Basketball Association's Milwaukee Bucks. Playing the small forward position, he was named to the league's All-Rookie team in 1970. With future Hall-of-Famers Lew Alcindor (later Kareem Abdul-Jabbar) and Oscar Robertson, Dandridge was part of the team's Big 3 that led the Bucks to their first NBA championship in 1971.

Dandridge joined the Washington Bullets (later the Washington Wizards) in 1977. Once again he played a leading role, along with future Hall-of-Famers Elvin Hayes and Wes Unseld, in capturing the team's only NBA title in 1978. Regarded as one of the best forwards of the 1970s, during his thirteen-year career Dandridge was an All-Star four times and once named to the NBA's All-Defensive Team. He was elected to the Virginia Sports Hall of Fame in 1992 and to the Naismith Memorial Basketball Hall of Fame in 2021.

After retirement Dandridge returned to Virginia and was an assistant coach at Hampton University, where he also earned a master's degree in counseling. During the mid-1990s, Dandridge worked for the NBA Players Association and helped establish a rookie transition program that became a model for other sports leagues. Settling in Norfolk, he became renowned for his youth basketball clinics. In 1999 he founded the Dandridge Group, which develops mentoring programs for youth emphasizing leadership, life skills, and education.