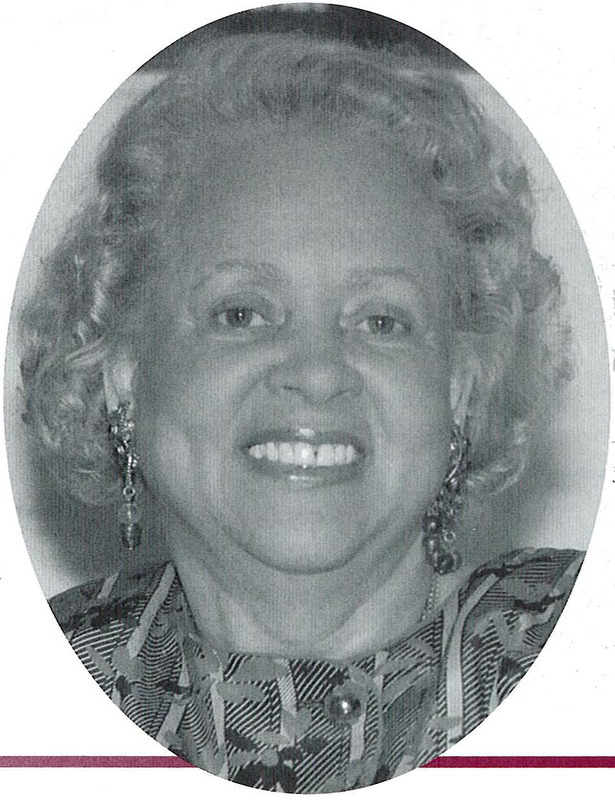 Growing up in Lynchburg, Evelyn Reid (June 3, 1926–March 14, 2000) absorbed her mother's message of service to others. She graduated from Virginia Union University in 1948 and began teaching. In 1951, she moved to Arlington County, where she continued to teach while earning a master's degree in early childhood education from New York University. In 1956, she married Archie D. Syphax, a firefighter whose family had a long history of public service in Arlington.

When Evelyn Syphax could not find a preschool in segregated Arlington that would accept her son, she established the Syphax Child Care Center in 1963. She offered a high quality education while emphasizing respect for each child and his or her culture and ethnicity. She also taught and served as a reading specialist in the county's public schools until retiring in 1972. In 1980, Syphax began a four-year term on the Arlington School Board, where she advocated a program to improve the reading, writing, and math skills of underachieving elementary students.

A champion for children and women, Syphax organized a local Alpha Kappa Alpha chapter to provide scholarships and mentoring programs. She also established a local chapter of the Coalition of 100 Black Women to improve the social and political status of Black women. Syphax also believed in documenting African-American history, helping to lead the fight for a state historic marker at the site of the Freedmen's Village and creating the Black Heritage Museum of Arlington. In 2010, Virginia Union University named its School of Education for Evelyn Reid Syphax.