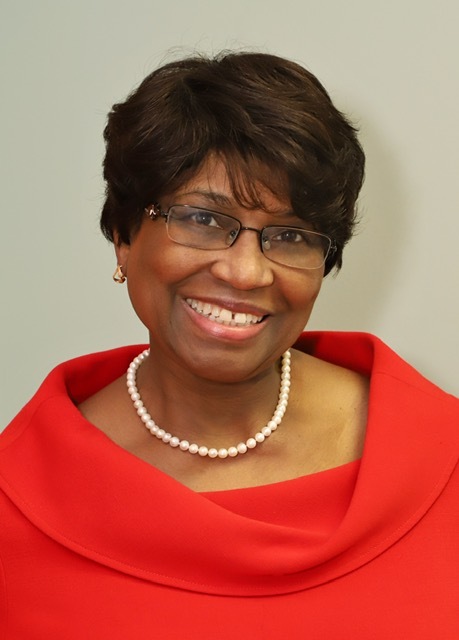 After studying biology at North Carolina’s Winston-Salem State University, Lerla G. Joseph earned her medical degree in only three years from Wake Forest University, also in Winston-Salem, in 1977. She served her residency in internal medicine at Howard University Hospital, in Washington, D.C., and then worked as an internist for the U.S. Public Health Service at a community clinic in Detroit. Joseph joined a medical practice in Richmond in 1983, and four years later opened her own private practice in Charles City County.

Recognizing the lack of comprehensive medical care in some Richmond communities, Joseph expanded her practice into the city during the 1990s. She offers a diagnostic center, disease prevention training, and other services to provide "a center of healing" for her patients. In 2012 she founded the Central Virginia Coalition of Healthcare Providers, one of the nation's few minority-owned accountable care organizations that bring together general practitioners, specialists, and other medical professionals in the region to provide accessible, high quality, and affordable care for Medicare recipients. Joseph's passion for helping people in need has also led her to organize annual short-term missions to Haiti, where she has provided medical treatment and supplies since 2005 and for which she received the International Trends and Services Award from the Eastern Area Links, Inc., in 2017.

Dedicated to supporting her community, Joseph has served on boards of the Richmond Community Hospital and Bon Secours Health System. In 1994 she was the first woman elected president of the Richmond Medical Society and later served as the first female president of the Old Dominion Medical Society, where she helped raise more than $60,000 in scholarships for Black medical students. She is an ardent supporter of health care for all.