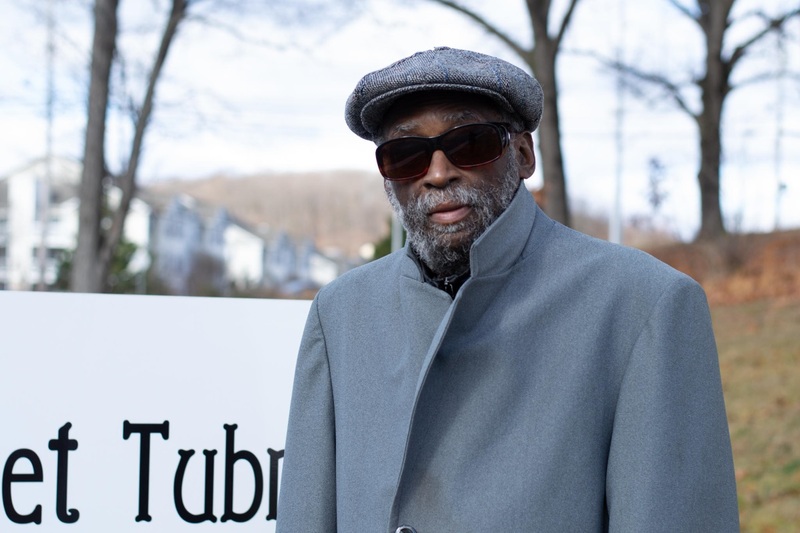 Growing up in Illinois, Stan Maclin (December 27, 1953–January 11, 2021) was inspired by Martin Luther King Jr.'s message of nonviolence to effect social change. He became a Mennonite minister and during the 1980s was pastor of Joy Mennonite Fellowship in Peoria, where he was also president of the Harrison Homes Mission in one of the city's public housing developments. An advocate for a stronger African-American presence in church leadership, Maclin became president of the African American Mennonite Association in 1989. He became pastor of Jubilee Christian Fellowship in Richmond, Virginia, in 1991.

Rev. Maclin moved to Harrisonburg about 2000 and studied urban ministry and community outreach at Eastern Mennonite University. He advocated diversity and inclusion and worked with the local chapter of Virginia Organizing to bring immigrant groups together and to combat anti-immigration legislation. He promoted criminal justice reform to eliminate lengthy mandatory sentencing and the criminalization of drug addiction, and taught a class at the Harrisonburg-Rockingham County Jail on empowerment and reentry after incarceration. In response to police shootings of unarmed Black men, Maclin co-founded Americans Resisting Minority and Ethnic Discrimination in 2016 to document and raise awareness of similar events. The peaceful rallies he organized at the courthouse during the summer of 2020 led to the establishment of the People's Equality Commission of the Shenandoah Valley, which provides a collective platform for citizens to combat institutional racism. Maclin was also the president of the Harriet Tubman Cultural Center in Harrisonburg, which he opened in 2010 to emphasize her legacy of leadership and service to others.

Image courtesy of Randi B. Hagi.