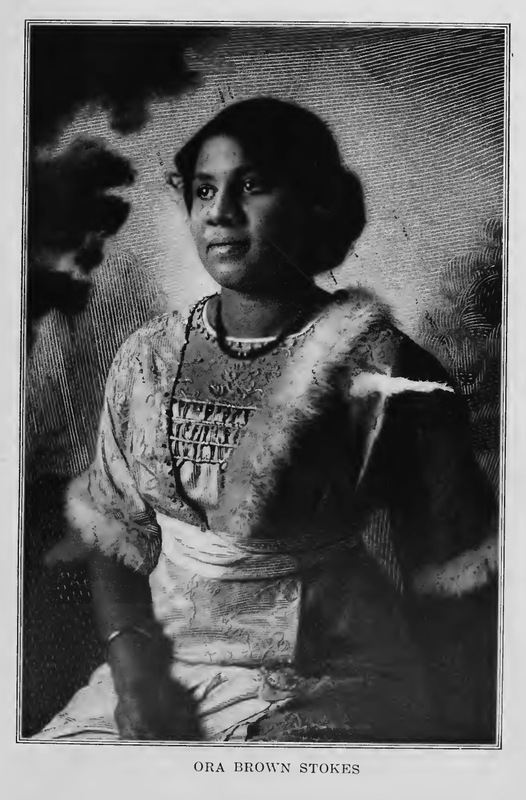 After graduating from a segregated Fredericksburg school at age thirteen, Ora Brown Stokes (11 June 1882–19 December 1957) trained as a teacher at Virginia Normal and Collegiate Institute (later Virginia State University). She married a Baptist pastor and settled in Richmond, where she quickly became involved in church and community work. In 1912 she founded the Richmond Neighborhood Association, a social service organization for young African American women, and in 1916 founded the National Protective League for Negro Girls. Stokes studied at the Chicago School of Civics and Philanthropy, and in 1918 became the first African America woman probation officer in Richmond.

Stokes understood the importance of voting rights for women to effect social change and after the Nineteenth Amendment was ratified in August 1920, she and Richmond banker Maggie L. Walker led a massive voter registration drive that enabled almost 2,500 African American women to register. Segregated in city hall's crowded basement, African American women were sometimes turned away after standing in line all day. Stokes helped organize a phone system to alert women when to come in to register. She was one of the few African American women who attended conventions of the National League of Women Voters during the 1920s, and was Virginia state chair of the National League of Republican Colored Women.

In the 1920s Stokes lectured across the country on such topics as the welfare of children, racial uplift, political rights, and temperance. During the last decade of her life, she worked as the only African American field organizer for the Woman's Christian Temperance Union.

Image Courtesy of Library of Virginia.