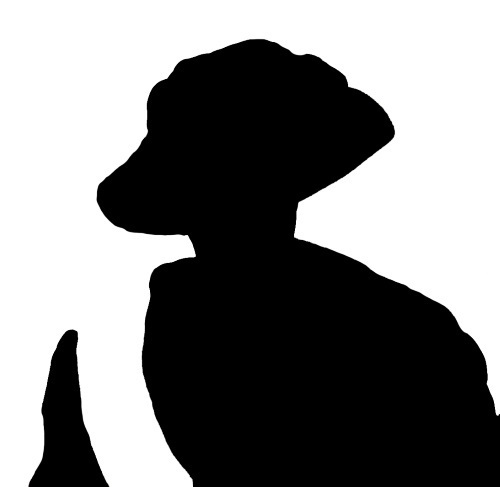 Josephine Mathews Norcom (January 16, 1873–April 27, 1927) grew up in Wytheville and graduated from the Virginia Normal and Collegiate Institute (later Virginia State University), in 1889. She taught school in Salem, Lynchburg, and Pulaski County before she married and moved to Portsmouth. Norcom believed that women were called to improve their communities and she embraced many of the causes of the Progressive movement, including public education, public health, and the living and working conditions of African American women and men. A founder of the Virginia State Federation of Colored Women's Clubs, Norcom advocated for the establishment of an industrial school for African American girls that opened in Hanover County in 1915 and provided education and vocational training to girls who otherwise would have been sent to prison.

Norcom was a member of the resolutions committee at the 1916 National Association of Colored Women convention when it endorsed the proposed amendment to the United States Constitution to guarantee women's right to vote. Norcom publicly advocated woman suffrage in the face of anti-suffrage arguments that voting rights for women would jeopardize white political control of Virginia if African American women could vote. After the Nineteenth Amendment was ratified in 1920, she joined a local Woman's Republican League and likely helped women register to vote in Newport News, where she then lived.

Norcom later worked as executive secretary for segregated branches of the Young Women's Christian Association in Cincinnati and Detroit and after her death in 1927 the Detroit YWCA opened Camp Norcom for African American girls.