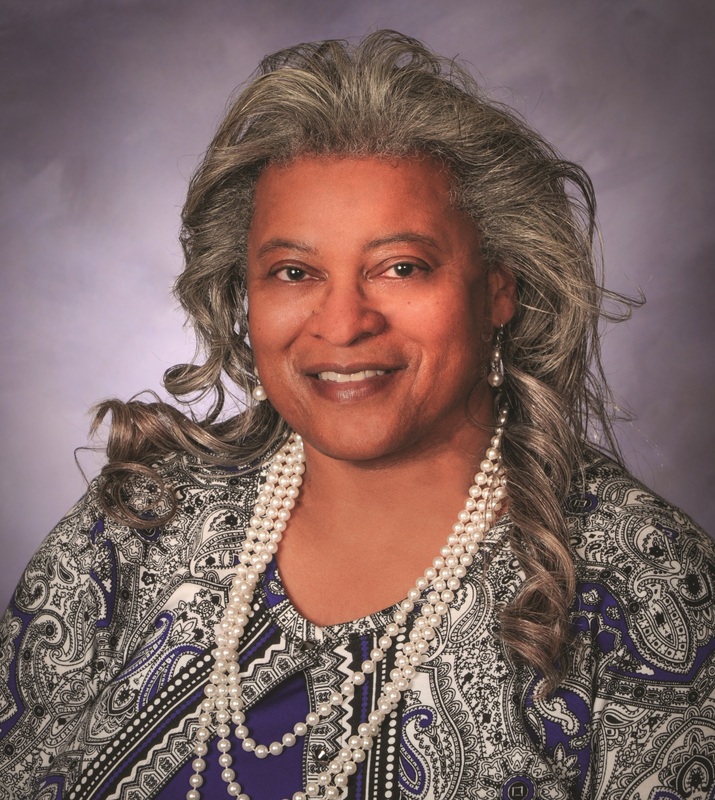 Penny Franklin believes that "respect, tolerance, and understanding" are necessary to building a stronger community. The Montgomery County native graduated from Christiansburg High School in 1976, attended New River Community College, and has worked on the shipping dock at Hubbell Lighting for 32 years. When her two children experienced treatment at school that Franklin believed was rooted in racial inequality, she spoke out. She served on the school district's diversity forum, and in 1999 won election to the school board on a platform of promoting diversity, tolerance, and community involvement. The first African American elected to the Montgomery County School Board, Franklin has continuously won reelection and has served as the board's chair.

An advocate for the fair treatment of employees, Franklin was elected president of Local 82160 International Union of Electronic, Electrical, Technical, Salaried, Machine and Furniture Workers-Communication Workers of America in 2008, and was elected to the IUE-CWA's executive council in 2013. As president and area chairperson of the local NAACP (National Association for the Advancement of Colored People), Franklin worked to build new chapters in southwestern Virginia. In 2005 she helped establish the New Mountain Climbers as a local giving circle to pool money and provide grants for social justice programs.

In 2002 Franklin cofounded the Community Group to empower the local African-American community and to encourage African Americans to run for public office. In 2012 the Community Group established the Dialogue on Race to bring diverse groups together to discuss issues of importance to African Americans and take action to address inequalities in education, employment, law enforcement, service on public and private boards of directors, and other areas. The Dialogue on Race holds annual summits in Montgomery County that attract hundreds of participants to build relationships and challenge racism. A woman of faith, Franklin considers her public service as a calling to encourage marginalized people to advocate for their communities and to hold leaders accountable for inequities in society.