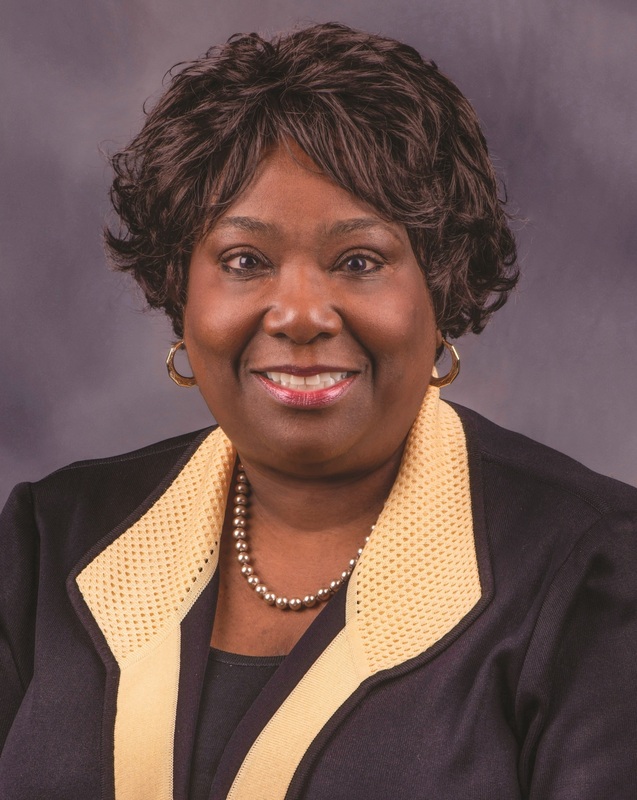 A native of Chattanooga, Tennessee, Dr. Joycelyn Simpson Harrison is a 1987 graduate of Spelman College, in Atlanta, where she earned her degree in chemistry. That same year she also earned a degree in chemical engineering from the Georgia Institute of Technology, from which she later received her MS (1989) and PhD (1993) in chemical engineering. Harrison's research specialty has been in piezoelectric materials, electro-active polymers that move or change shape when exposed to electrical stimulation and have potential applications as synthetic muscles in robotics and for use in outer space. She has written book chapters and more than 30 technical papers, and jointly holds 23 patents involving these materials, which can facilitate the repair of satellites and improvements in such various devices as robots, heart pumps, and audio speakers.

Harrison worked at NASA Langley Research Center in Hampton as a research engineer and later as chief of the Advanced Materials and Processing Branch. She was part of the team that developed THUNDER (Thin-Layer Composite-Unimorph Piezoelectric Driver and Sensor) technology, which received R&D Magazine's annual R&D 100 Award as one of that year's best innovations in research and development. For her work, NASA awarded Harrison the Exceptional Achievement Medal in 2000 and the Outstanding Leadership Medal in 2006. National Women in Color honored Harrison with a Technology All-Star Award in 1998 and the American Institute of Chemical Engineers presented Harrison with its Minority Affairs Eminent Engineer Award in 2011.

In 2009 she became the manager of the Low Density Materials program at the Air Force Office of Scientific Research in Arlington County. There she oversaw research and development of lightweight materials for use in aerospace technologies. Harrison is currently associate research dean in the College of Aeronautics and Engineering at Kent State University in Kent, Ohio.