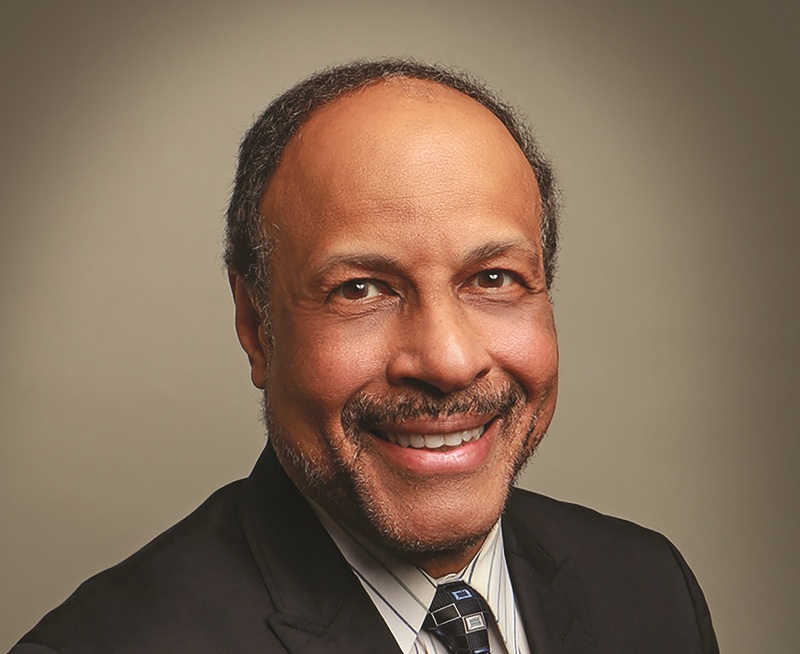 As a student at Fisk University in his hometown of Nashville, Tennessee, Marcus Williams traveled around the region as a musician, playing with the likes of Duke Ellington and Quincy Jones. After graduating with honors in 1973, he went on to earn a law degree from Catholic University in 1977 and also studied European business law on a fellowship in London. After returning to the United States, Williams became an assistant commonwealth's attorney in Fairfax County and later an assistant county attorney handling consumer affairs, public contracts, and utility regulation. As a member of the county's Criminal Justice Advisory Board, he helped advise officials on aspects of the criminal justice system in Fairfax.

The General Assembly elected Williams a judge of Fairfax County's General District Court on February 28, 1987, making him the first African-American judge in the county. The governor appointed Williams a judge of the 19th Judicial Circuit in September 1990 and the assembly elected him to a full term on January 17, 1991. During his 22 years on the bench, Williams oversaw numerous civil and criminal trials in the state's largest trial court. He has also shared his knowledge of business law as an adjunct professor at George Mason University, has taught at the National Judicial College, and has served on the education committee of the Judicial Conference of Virginia for District Courts. In 2007 he was appointed to the Virginia Criminal Justice Services Board.

Since retiring in 2012, Williams has taught advanced English to students in China and has lectured on trial advocacy, international commercial arbitration, and public corruption at universities in Europe. He is also a mediator and arbitrator for Juridical Solutions PLC. Returning to his musical roots, Williams continues to record albums and perform his mix of jazz, Latin, and rhythm and blues music at venues around the world.