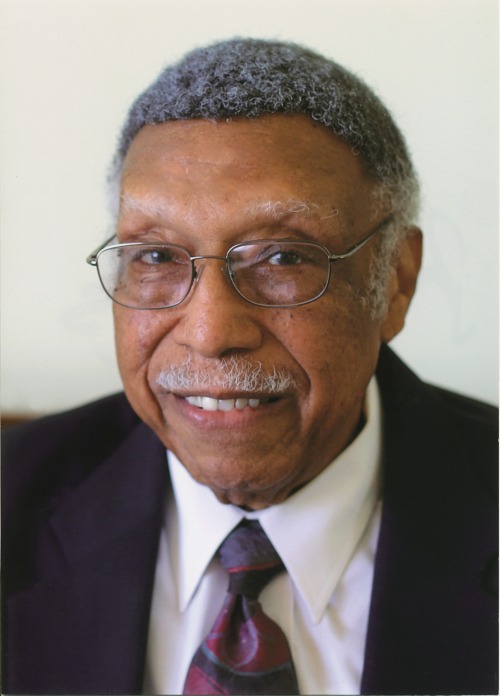 Born in Houston, Texas, Lawrence Anderson Davies grew up intending to study medicine and graduated with a biology degree from Prairie View A&M University in 1949. Army service inspired him to take up the ministry and upon his discharge he joined Shiloh Baptist Church in Washington, D.C. Davies later received a divinity degree from Howard University and a master’s degree in sacred theology from Wesley Theological Seminary. Ordained in 1956, he first served at Washington’s Good Samaritan Church. In 1962 he became pastor at Shiloh Baptist Church (Old Site) in Fredericksburg.

Davies became involved in Fredericksburg community affairs and sparked the creation of Citizens United for Action to combat racial discrimination in the city. In 1966 he became the first African American elected to Fredericksburg’s city council, and after serving for a decade, he was elected the city’s first African-American mayor. He continued to win reelection as mayor until retiring in 1996. Davies was instrumental in Fredericksburg’s growth, helping spur the creation of low-income housing and encouraging the establishment of an affordable bus system. He has been an advocate for increased access to mental health treatment, supported a community wellness coalition, and in the 1990s helped ensure that a new hospital was built in the city limits. After 50 years as pastor of Shiloh (Old Site), Davies retired from the pulpit in 2012, but has continued his community activism. In 2016 he was honored by Leadership Fredericksburg for his integrity and vision.

Image Courtesy of Lawrence A. Davies.