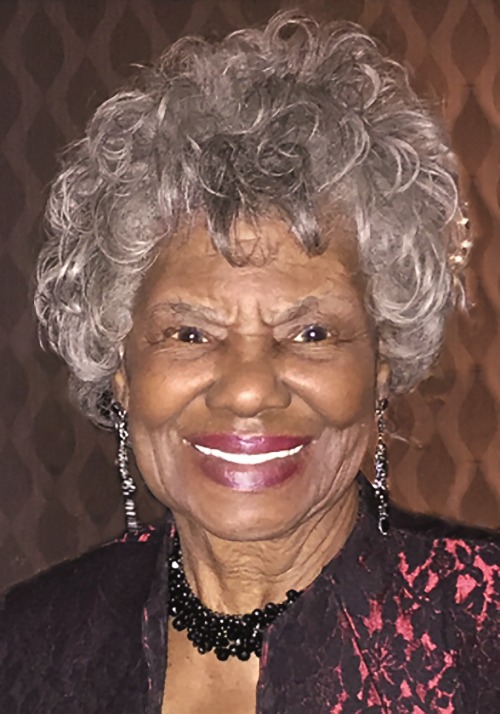 Fannie Beatrice Wilkinson Fitzgerald (July 27, 1930–April 7, 2016) grew up in Amelia County, the youngest of 11 children. Her parents stressed the importance of both religion and education, laying a strong foundation on which Fitzgerald built an inspiring 35-year career. She earned her bachelor’s degree in elementary education from Virginia Union University in 1953 and began teaching in a sparsely resourced, two-room schoolhouse. After a few years, she applied to graduate programs in Virginia, but was barred from entry because she was African American. Undeterred, she studied at Columbia University, in New York, receiving her master’s degree in special education in 1960. During this time, she also taught at two segregated schools in Prince William County.

Although the landmark case Brown v. Board of Education outlawed segregated schooling in 1954, many Virginia politicians pushed back against the decision with a program of Massive Resistance that led to school closings in some jurisdictions. Amid this volatile context, Fitzgerald and three other African-American teachers, known as the “Courageous Four,” were selected in 1965 to pioneer desegregation in Prince William. They were transferred from all-black schools to teach at white schools and thus helped accomplish the school system’s complete desegregation by September 1966. When asked about this time, Fitzgerald replied, “Children are children. It doesn’t matter what color they are.” In addition to serving as a fourth-grade teacher and a learning disabilities specialist, she was also a supervisor for both integration and special needs programs. In 2008 a Dale City elementary school was named in her honor.