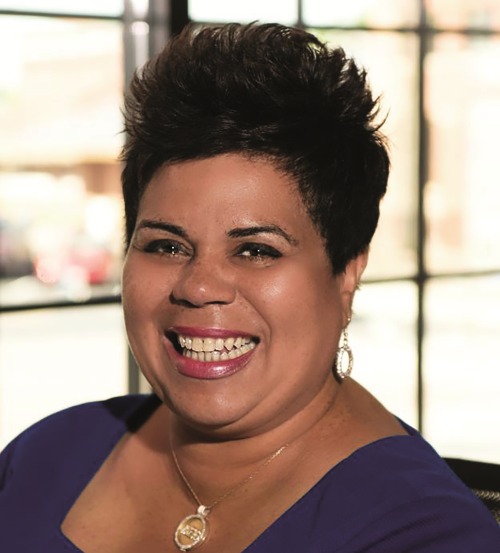 Growing up in Harrisonburg, Deanna Reed was surrounded by women whose examples of community service inspired her to mentor young women of color. When she returned to the city to care for her aging grandmother, Reed worked in the public schools and became involved in several community organizations, including the African-American Culture Festival and the Harrisonburg Women's Service League, of which she has served as president. For more than thirty years she has also been a member of Delta Sigma Theta Sorority, Inc. In 2009 Reed co-founded Precious Gems Academy, an after-school mentorship program for students from elementary to high school. In 2015 she became program director for the On the Road Collaborative, a local initiative that connects low-income youth with academic support, career enrichment classes, and leadership development to prepare middle- and high-school students for life after graduation.

Concerned about school overcrowding, Reed began attending city council meetings and was struck by the fact that there were no female members at the time. After unsuccessfully attempting to recruit a woman to run, she decided to run for office herself, winning election in 2016 with the most votes in the council's history. The first African-American woman elected to Harrisonburg’s city council, she was also the first to be chosen mayor by the council. As mayor, Reed focuses on education and strives to bring together Harrisonburg’s diverse communities. In 2018 Essence named her to its list of Woke 100 Women, which highlights African-American change agents.