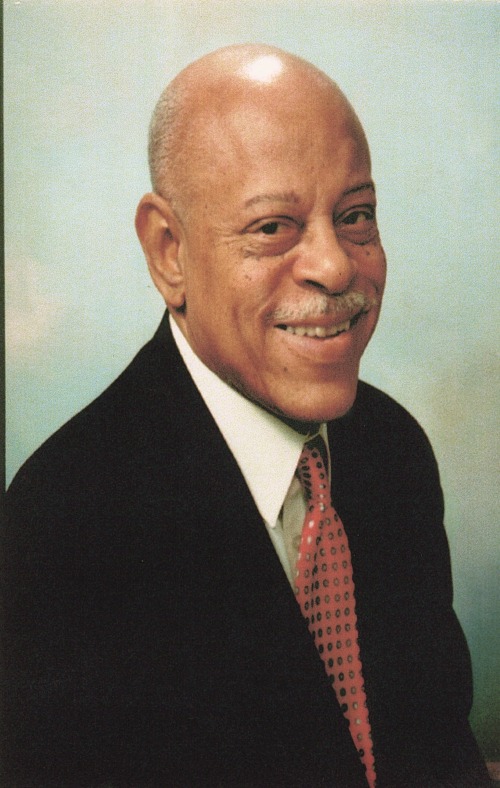 Born in Washington, D.C., William T. Stone grew up in the vicinity of Williamsburg, where he attended the local segregated schools and worked in his family's funeral home. In 1953 he graduated with a bachelor's degree in business administration and economics from Central State College in Wilberforce, Ohio. Afterward he served in the army as a military policeman and trained as an embalmer. Encouraged in his youth to pursue a legal career by a dean at the College of William and Mary's law school, Stone studied law at American University and earned his degree in 1962. He established a private practice in Newport News, but soon returned to Williamsburg, where he opened a firm that later became the city's first integrated law office. Although he did not take on civil rights cases, he was a local advocate for the rights of African Americans and women.

In April 1968, Stone was the first African American appointed a substitute judge for James City County and the city of Williamsburg, making him one of the earliest African American judges in Virginia. He presided over cases in the general district court and the juvenile and domestic relations court. While sitting on the bench he continued to practice law and to operate the family's funeral home, becoming a mentor for African Americans in both fields. He resigned as a judge in 1998 and retired from practicing law the following year. At a public event in 2000, Williamsburg residents honored Stone for his many accomplishments. In commemoration of his legacy and commitment to the community, a major thoroughfare in Williamsburg has been dedicated in his honor.