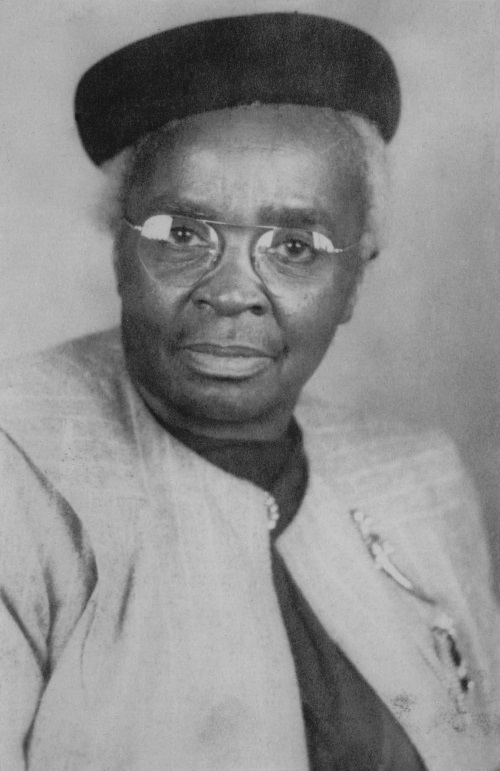 Born in rural King and Queen County, India Hamilton (ca. 1879–April 18, 1950) displayed an unwavering passion for teaching and learning throughout her life. She studied at Howard University, in Washington, D.C., and in 1913 began teaching at a two-room segregated school in King William County. For almost 20 years she was also the county's Jeanes supervisor and received support from the Jeanes Fund, which was set up in 1907 by Philadelphia philanthropist Anna Jeanes to improve education for African American youth in rural schools. Fulfilling the informal motto of Jeanes supervisors of "doing the next needed thing," Hamilton helped her community raise money for school improvements and new buildings, including the King William Training School, which provided manual training in addition to academics. She advocated longer school terms and implemented an annual Exhibit Day to showcase the work of the county's African American students.

Hamilton's work extended beyond King William as chair of the Better Schools Program of the Negro Organization Society of Virginia, a grassroots community advocacy association at Hampton Institute. She promoted collaborations between local teachers and nearby colleges for workshops and improvement projects and served on the executive committee of the Virginia State Teachers Association.

In 1952 King William County formally recognized Hamilton, who was known as "the children's friend," when it named Hamilton-Holmes High School in honor of her and Samuel B. Holmes, a fellow education pioneer. The Negro Organization Society also named its India Hamilton Camp on the York River in her honor.