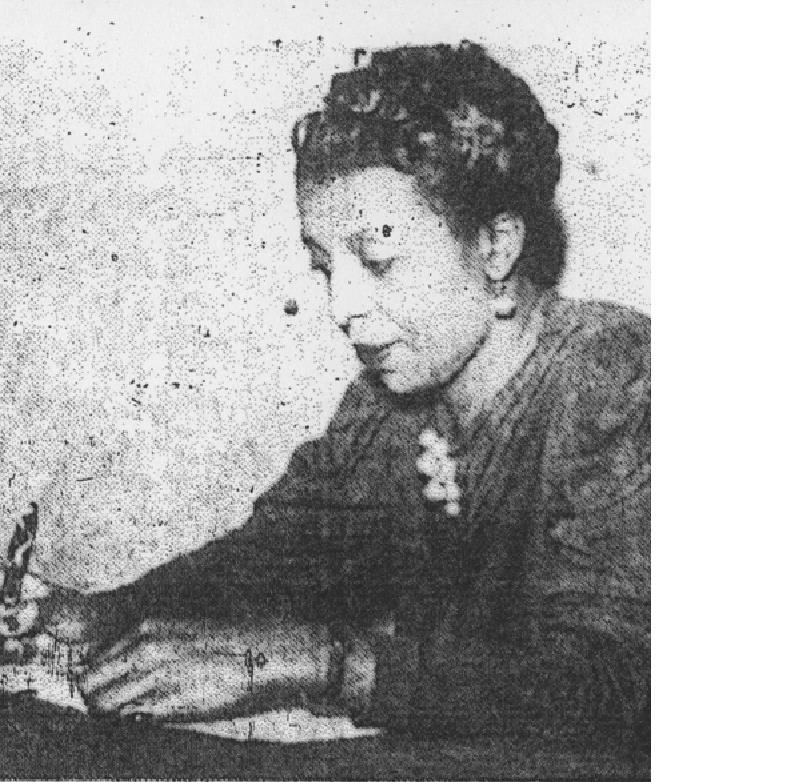 A plaintiff in a case challenging the disparate pay of African American and white teachers in Norfolk, Aline Elizabeth Black (March 23, 1906–August 22, 1974) was born in Norfolk and began working in the local school system as a science instructor in 1924. She attended Virginia Normal and Industrial Institute (later Virginia State University) while teaching and continued her education at the University of Pennsylvania in Philadelphia, where she received an M.S. in 1935.

As an African American, Black received a substantially smaller salary than a comparably qualified white teacher. When the Norfolk Teachers Association and the Virginia State Teachers Association, together with the National Association for the Advancement of Colored People, decided to challenge the double standard as a violation of the Fourteenth Amendment to the United States Constitution, Black volunteered to be the plaintiff in the suit. Filed in the state circuit court in Norfolk in March 1939, the case was dismissed by the local court, and Black’s attorneys, among whom was Thurgood Marshall, filed an appeal. In June 1939 Black lost her teaching contract in retaliation for her suit against the school system. The Virginia Supreme Court of Appeals then denied the appeal on the grounds that Black was no longer an employee.

Another Norfolk teacher, Melvin O. Alston, took Black’s place as plaintiff, and a new suit was filed. In November 1940 the Supreme Court of the United States upheld an appellate court’s ruling that teacher salaries fell under the protection of the Fourteenth Amendment. The Norfolk School Board then promised to raise the salaries of black teachers. In 1941 the Norfolk school board rehired Black and she resumed teaching science at Booker T. Washington High School. She remained there until 1970, when she became an instructional development specialist at Jacox Junior High School, retiring in 1973. She had married Frank A. Hicks during World War II, and they had one daughter. Black died in 1974 in Norfolk, where she was buried at Calvary Cemetery.