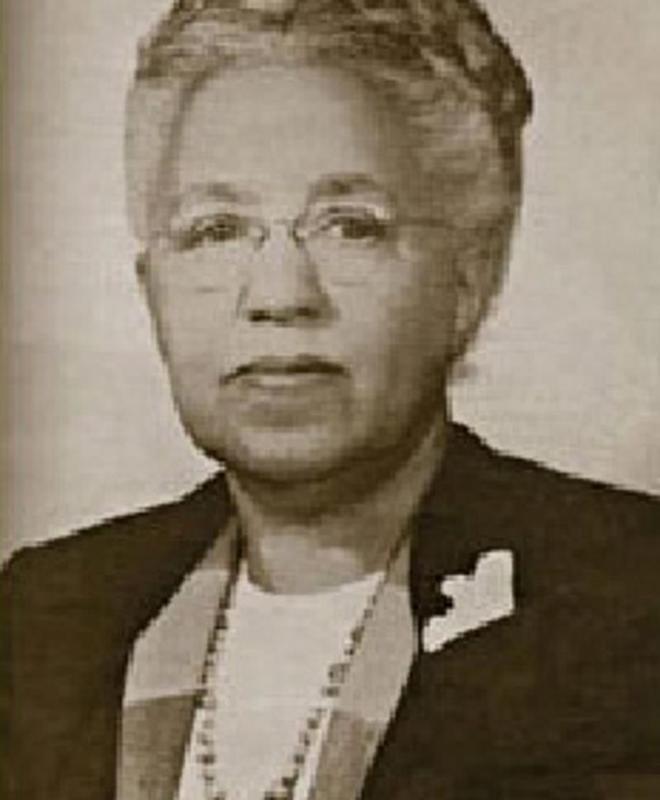 The daughter of a college professor and a school teacher, Edna Meade Colson (October 7, 1888–January 17, 1985) was born and educated in Petersburg and attended Fisk University’s normal school in Nashville, Tennessee. She taught for one year in North Carolina and then returned to Virginia as an instructor in the academic department at Virginia Normal and Industrial Institute (later Virginia State University) in Ettrick, across the Appomattox River from Petersburg. Colson received a B.A. from Fisk University in 1915, and she became an assistant in pedagogy at the Virginia Normal and Industrial Institute. Four years later she was appointed director of the new department of education. Colson guided the program as it grew into the school of education early in the 1950s. In the meantime, she attended Teachers College, Columbia University, and received a Ph.D. in 1940.

Colson had to pursue her graduate work outside Virginia because there was no graduate education available to African Americans in the state’s segregated universities. Virginia State College for Negroes, as it had been renamed in 1923, began to offer graduate courses in the summer of 1937. Colson chaired the committee to implement the new program.

Colson was among the first African American women to register to vote after ratification of the Nineteenth Amendment. A charter member of the Delta Omega chapter of the Alpha Kappa Alpha Sorority, Inc., she received life memberships in both the American Teachers Association and the National Education Association. In 1950 Colson was the first black Virginia woman to become a life member of the National Association for the Advancement of Colored People. The Virginia State Federation of Colored Women’s Clubs, Inc., named her "Woman of the Year" in 1958.

Colson retired in 1953 from Virginia State College, as it was renamed in 1946 and died in a Colonial Heights nursing home in 1985. She was buried in Eastview Cemetery in Petersburg. Colson Auditorium in Harris Hall, erected in 1970 as headquarters of the education department, was named in her honor.