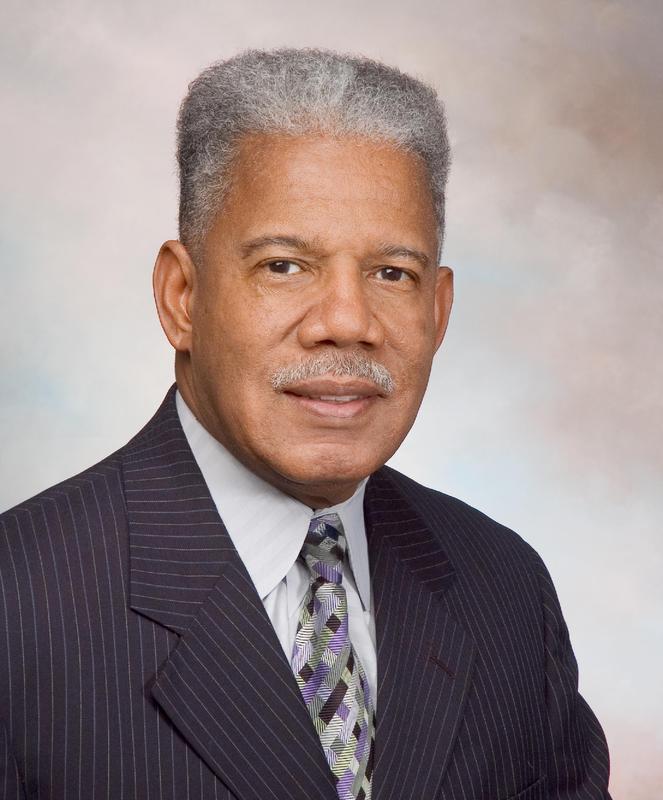 Born in Richmond, Henry L. Marsh, III (1933- ), attended racially segregated schools as a child, including a one-room school near Smithfield. He graduated with honors from Maggie L. Walker High School in Richmond in 1952. Marsh received his AB in sociology from Virginia Union University and his law degree from Howard University. He also holds honorary degrees from Virginia Union University and from Saint Paul's College in Lawrenceville.

Even before graduating from high school, Marsh was active in civil rights. As a college student, he testified before the Virginia General Assembly as it deliberated the United States Supreme Court's decision ordering school desegregation. With leading civil rights attorney Oliver W. Hill's encouragement, Marsh attended law school. In 1961 Marsh joined the firm that would become the partnership of Hill, Tucker, and Marsh with Samuel W. Tucker and Oliver W. Hill. Specializing in civil rights work, Marsh led more than fifty cases involving desegregation as well as other important cases, including Quarles v. Philip Morris (1967), which established that minorities have access to equal employment opportunities, and Gravely v. Robb (1981), which led to single-member districts for the General Assembly. Today he is considered one of the leading trial and appellate attorneys in Virginia.

In 1966 Marsh was elected to Richmond City Council, where he served as vice mayor from 1970 until his election in 1977 as the first African American mayor of Richmond. Marsh was a cofounder of the Metropolitan Economic Development Council (1978) and Richmond Renaissance (1981). In 1991 Marsh was elected from the newly formed Sixteenth Senatorial District to the Virginia General Assembly, where he continues to serve.

Image Courtesy of the Senate of Virginia.