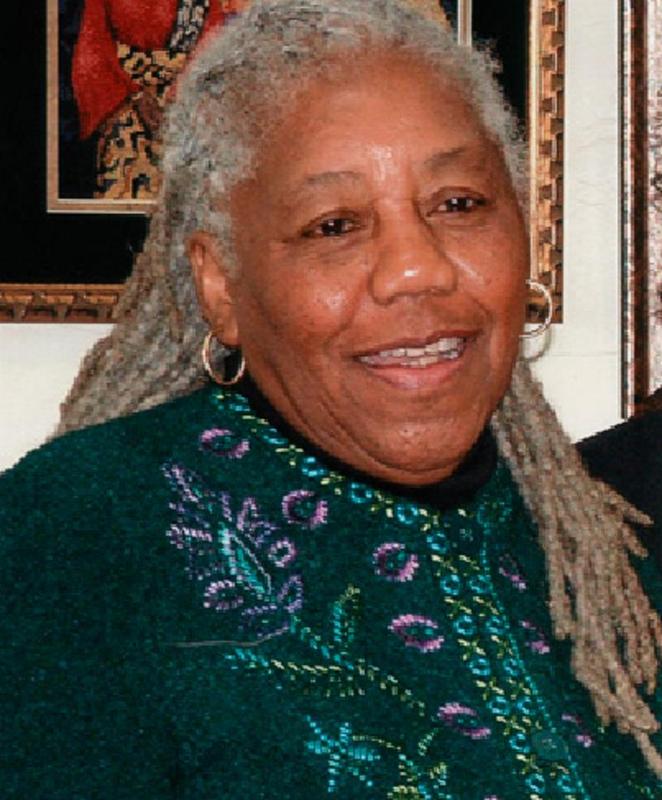 A native of Roanoke, Florence Saunders Farley (1928-2022) earned her bachelor's degree in psychology from Virginia State College (now Virginia State University) in 1950. After completing her degree, she entered the Women's Army Corps, where she became a second lieutenant and the first African American female training officer at Fort Lee, Virginia. In 1955, she married Richard Farley.

In 1962 Farley joined the faculty at Virginia State and served for several years as the chair of the Department of Psychology. She is now retired. Farley completed her PhD at Kent State University in 1977.

Farley began her political career in 1973 when she became the first woman elected to the Petersburg City Council and a member of Virginia's first majority black city council. She won reelection in 1978 and 1982. In 1984, after the resignation of Mayor R. Wilson Cheely, Farley became the first female mayor of Petersburg and the first African American woman to become mayor of a Virginia city.

Farley has continued to be active in the Petersburg community, serving from 2002 to 2006 on the Petersburg School Board, and for a period holding the post of vice chair. She has also received acclaim as a textile artist, exhibiting her needlework at libraries and museums across the state.