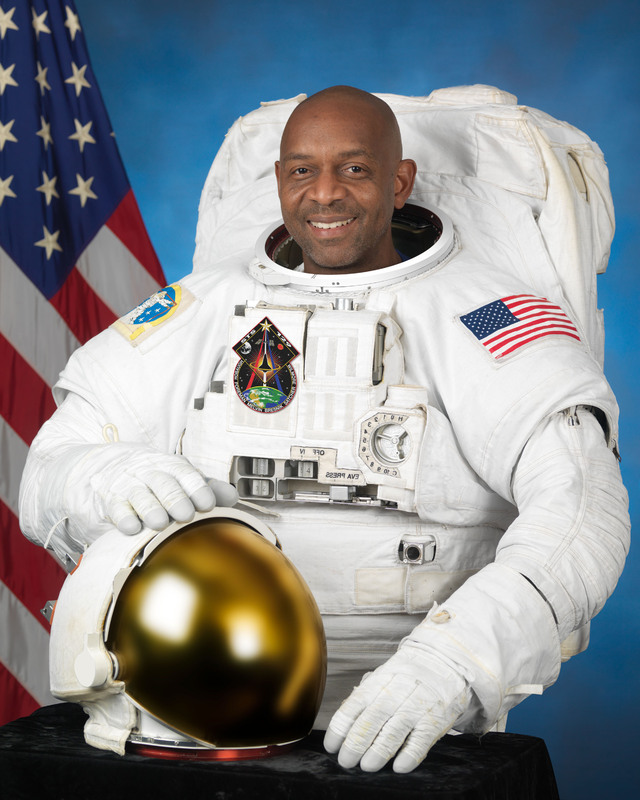 Born in Hampton, Robert Lee Satcher Jr. earned a Ph.D. in chemical engineering from the Massachusetts Institute of Technology in 1993 and an M.D. from Harvard Medical School in 1994. His medical specialties are orthopedics and oncology, and he has done much work in treating adult and child bone cancer. With extensive experience researching, teaching, and practicing throughout the United States, he has embarked on mission trips to many foreign countries, including Gabon, Nicaragua, Nigeria, and Venezuela.

Selected as an astronaut candidate by the National Aeronautics and Space Administration in 2004, he completed his training two years later. Aboard the space shuttle Atlantis that journeyed to the International Space Station for almost eleven days in November 2009, Satcher became the first orthopedic surgeon to fly into space. Classified as a mission specialist, he studied the influence of zero gravity on muscles and bone density, as well as the effects of space on the immune system. He also used his surgical training to install an antenna and help repair two robotic arms on the space station. Satcher spent more than 259 hours in space, trekked 4.5 million miles in 171 orbits above the Earth, and took two separate spacewalks outside the shuttle craft. He left NASA in 2011 and is a surgical oncologist at the MD Anderson Cancer Center in Houston, Texas.