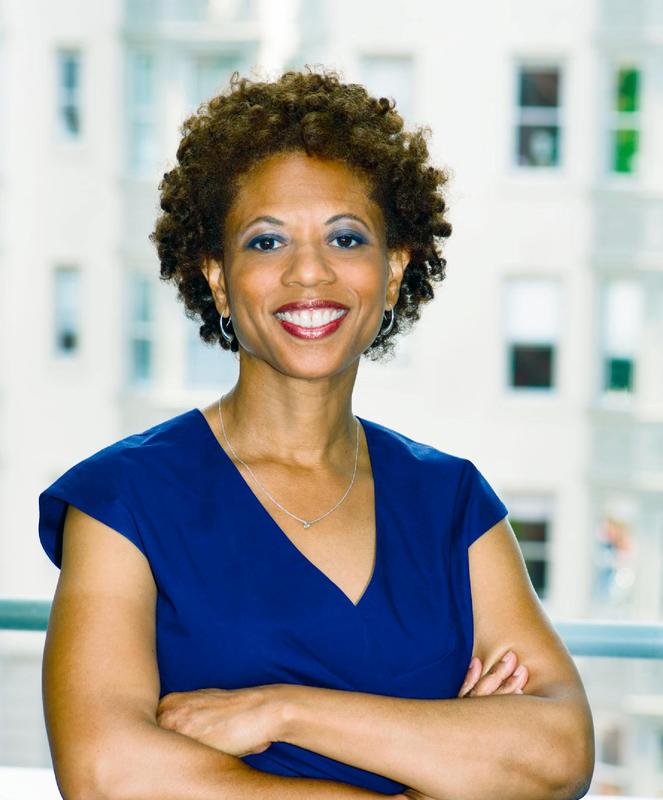 Growing up in Richmond, Melody Barnes absorbed her parents' lessons about the importance of education, hard work, and common sense. After graduating from the city's public schools, she earned a B.A. with honors from the University of North Carolina at Chapel Hill in 1986 and a J.D. from the University of Michigan in 1989. Two years later she began her career in public service as assistant counsel to the U.S. House of Representatives' Judiciary Subcommittee on Civil and Constitutional Rights, where she played a role in the enactment of the Voting Rights Improvement Act of 1992. As director of legislative affairs for the U.S. Equal Employment Opportunity Commission, Barnes used her influence to promote equality. In 1995 she began working for Sen. Edward Kennedy on the Senate Judiciary Committee, serving as his chief counsel from 1998 until 2003 and helping shape laws related to civil rights, women's health, and religious liberties.

Barnes was the executive vice president for policy at the Center for American Progress when she became a policy advisor for Barack Obama's presidential campaign in 2008. As president, Obama tapped Barnes for the post of director of the White House Domestic Policy Council. During her three years as domestic policy director, she oversaw reforms focused on education and health care. Since leaving the White House in 2012, Barnes has continued to fulfill her passion for public service as a vice provost at New York University and chair of the Aspen Institute's Opportunity Youth Incentive Fund.