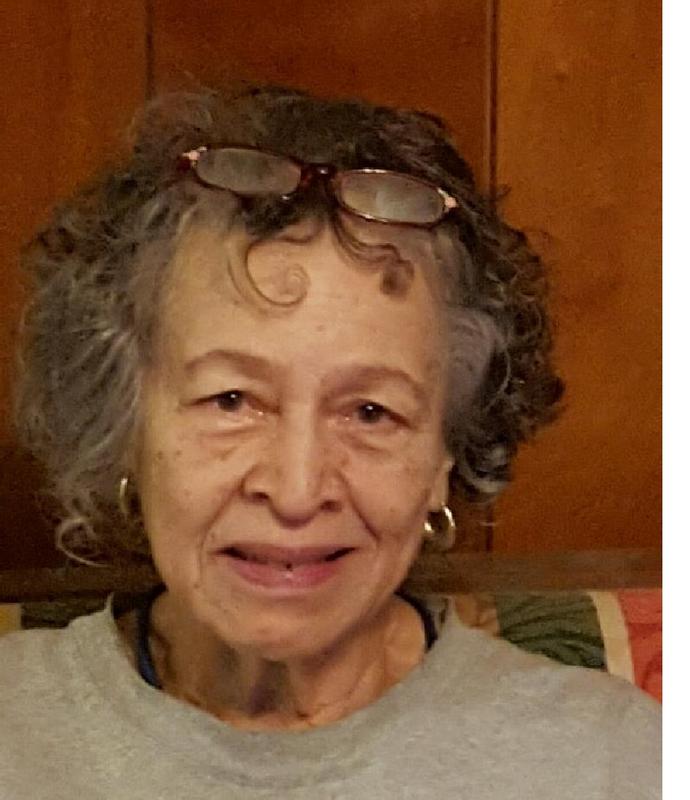 In the spring of 1951, Edwilda Allen was a thirteen-year-old eighth-grade student at Robert Russa Moton High School in Farmville. Conditions at the all-black school were abysmal, with inadequate facilities, outdated textbooks, and severe overcrowding that left many students attending classes in makeshift tar-paper shacks. On April 23, 1951, student Barbara Johns led a walkout of 400 students to protest the school's unequal facilities. Allen, one of the student leaders recruited by Johns, organized her eighth-grade classmates for the walkout. As a result of Allen's leadership role, her mother lost her state teaching license and was forced to find work in North Carolina. The walkout led to a lawsuit against Prince Edward County that became one of five cases incorporated into the landmark Brown v. Board of Education decision by the U.S. Supreme Court in 1954.

After graduating from high school in 1955, Allen attended Wisconsin’s Alverno College, where she again blazed a trail as one of its few African American students. She taught music, married and raised a family, and eventually returned to Farmville. She became involved with the Martha E. Forrester Council of Women, which helped spur the purchase of the Moton School from the county for designation as a National Historic Landmark and to establish the Robert Russa Moton Museum. In the decades since that fateful day in 1951, Edwilda Allen Isaac has educated and inspired students with her story of uncommon courage in fighting for the rights of African Americans.