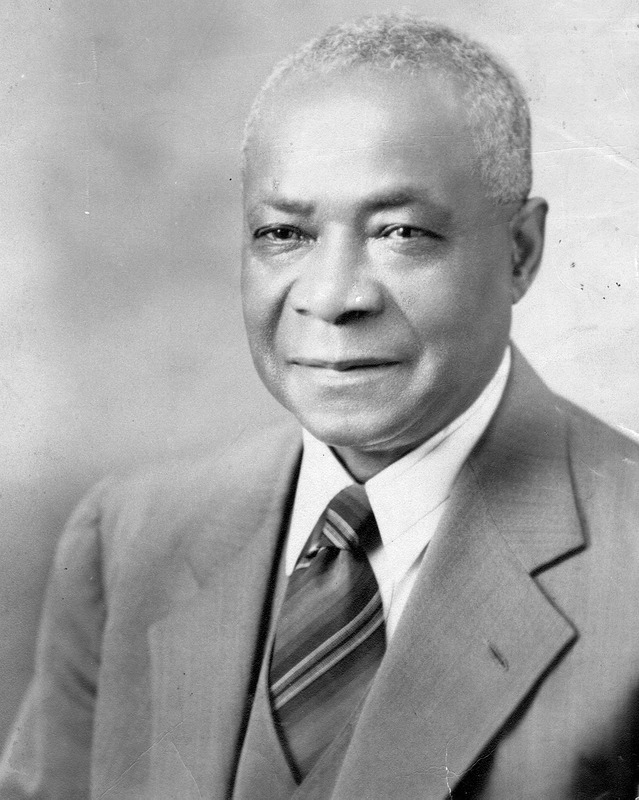 Joseph Thomas Newsome (1869-1942) was born in Sussex County. The son of former slaves, Newsome graduated from Virginia Normal and Collegiate Institute (later Virginia State University) in 1894 and earned a law degree from Howard University Law School. "Lawyer Newsome," as he was known in Newport News, was involved with several high-profile criminal cases in eastern Virginia, and was one of two African American attorneys who made a successful appeal to the Supreme Court of Appeals (later the Supreme Court of Virginia) in 1931 in Davis v. Allen in which black residents of Hampton were routinely prevented from registering to vote.

Politically active, in 1921 Newsome opposed the "lily-white" direction of the Republican Party, and he ran for attorney general on a "Lily Black" Virginia Republican ticket. Newsome helped found and lead the Warwick County Colored Voters League, an organization that lobbied for schools, community improvement, and voter registration. He advocated for and helped secure the first high school for African American residents of Newport News. Newsome remained active in public affairs and at the time of his death was serving as president of the Old Dominion Bar Association, a black counterpart to the Virginia State Bar Association.

Civil Rights and Reform, Government and Law, Sports and Media