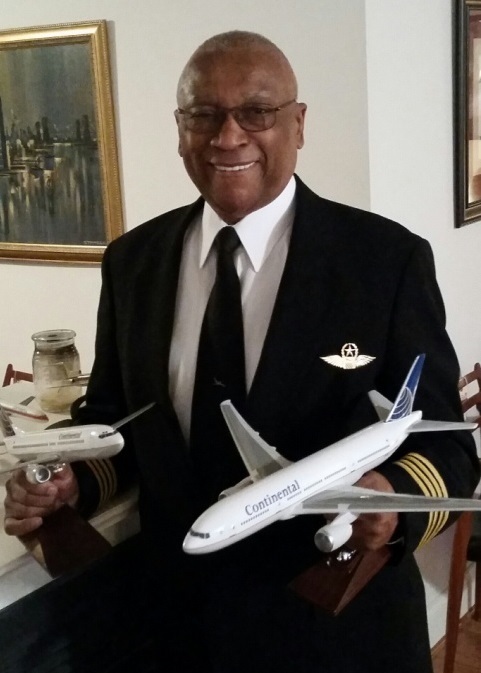 William E. Bailey graduated from Accomack County’s segregated high school at the age of 15 and went on to study at Virginia State College (later Virginia State University). There he excelled in wrestling and in 2003 was named to the VSU Sports Hall of Fame. Before graduating in 1960, he entered the Reserve Officers’ Training Corps and in March 1962 he joined the army as a second lieutenant. At a time when few African Americans served as army aviators, Bailey was a combat pilot during the Vietnam War. He received many honors, including two Distinguished Flying Crosses, three Bronze Stars, and two Purple Hearts. Before retiring with the rank of colonel, he also served as a pilot assignment officer at the Pentagon and as the personal pilot for General William Westmoreland and Vice President Hubert H. Humphrey.

Following his retirement Bailey became a commercial pilot for Continental Airlines. During his four decades in military and commercial aviation, he trained more than 1,000 students. A mentor to African-American students, he strives to increase diversity in the field of aviation and has assisted aspiring pilots through programs supported by the Organization of Black Airline Pilots. Bailey stresses the importance of pursuing higher education. As a member of the VSU Foundation's board of trustees, he has worked tirelessly to cultivate endowments and scholarships and helped establish the Bailey Family Endowment, which has provided more than $150,000 in financial aid to VSU students. In 2016 Bailey was inducted into the Virginia Aviation Hall of Fame.