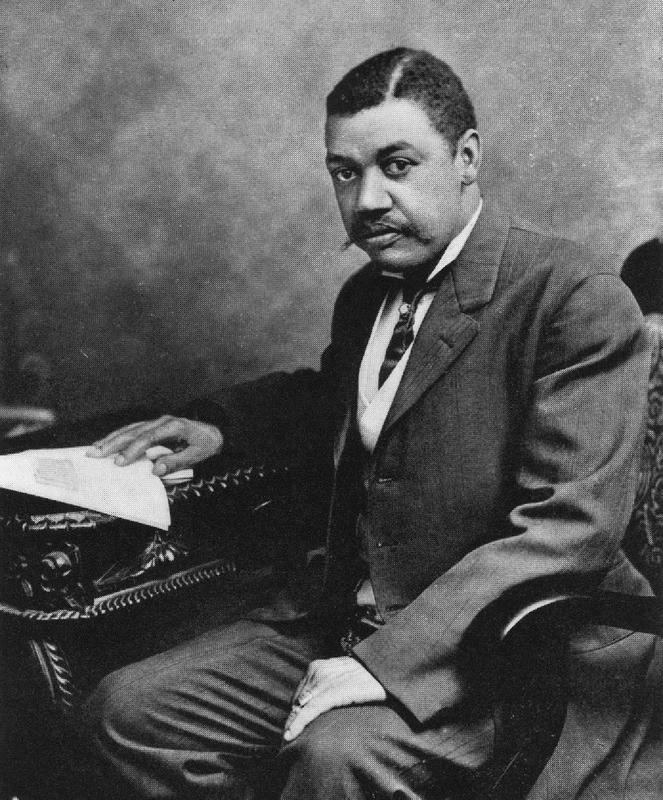 Born enslaved in Henrico County, John Mitchell Jr., (July 11, 1863–December 3, 1929) spent his early years working as a servant in the home of a Richmond attorney. After graduating as valedictorian from the Richmond Colored Normal School and teaching in Fredericksburg, Mitchell became editor in 1884 of the fledgling Richmond Planet, which he published until his death. Known as the “fighting editor,” Mitchell assisted in organizing a black boycott of the Richmond trolley system, spoke out against the disfranchisement of African Americans, and gained notoriety for promoting the Planet’s strong anti-lynching stance.

Mitchell represented Jackson Ward on Richmond’s city council from 1888 to 1896. He served as president of the national Afro-American Press Association during the 1890s, and in 1894 became the grand chancellor of the Virginia Knights of Pythias. In 1901 he was the founding president of the Mechanics’ Savings Bank, established to protect the financial interests of the local African American community. In protest of the all-white Republican slate of statewide officers in 1921, Mitchell ran for governor on the party’s “lily black” ticket.

The legacy of Mitchell and the Richmond Planet endures. His countless editorials and articles exposed and condemned racial injustice long before the beginning of the Civil Rights movement of the mid-twentieth century. In 2012, a new grave marker was dedicated at Mitchell’s burial site at Evergreen Cemetery, in Richmond. It reads, fittingly, “A man who would walk into the jaws of death to serve his race.”