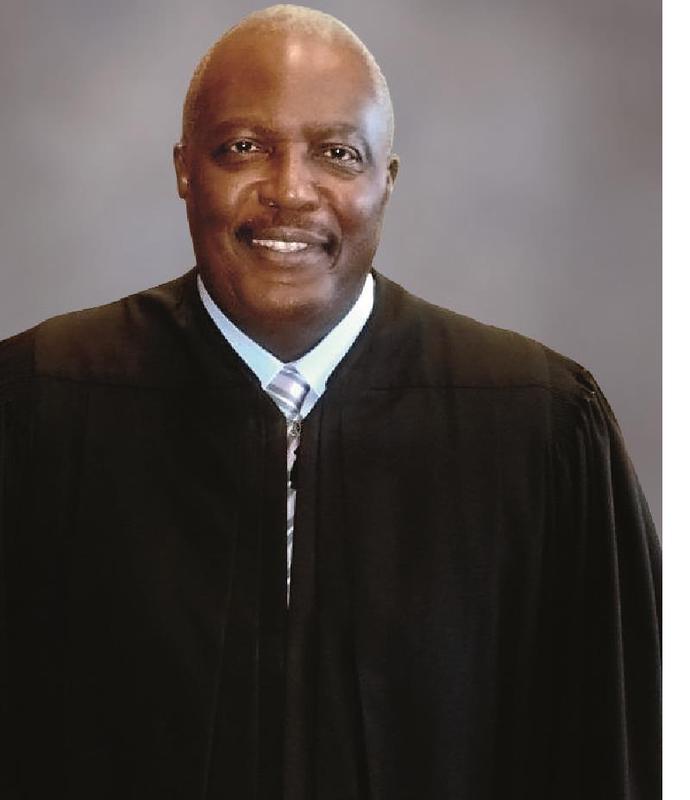 A native of Florence, South Carolina, James Randolph Spencer graduated from Clark College, in Atlanta, in 1971. After working for the civil rights activist and attorney Marian Wright Edelman, Spencer earned a law degree from Harvard University in 1974. He served in the U.S. Army and, from 1975 to 1978, was in the Judge Advocate General’s Corps. He was an assistant U.S. attorney for the District of Columbia from 1978 to 1983 and for the Eastern District of Virginia from 1983 to 1986.

In September 1986 President Ronald Reagan appointed him U.S. district judge for the Eastern District of Virginia. At the time Spencer was the first African American from Virginia to receive an appointment as a federal judge. As chief judge from December 2004 to December 2011, he had administrative responsibility for the district court’s divisions in Alexandria, Newport News, Norfolk, and Richmond.

By appointment of the chief justice of the United States, Spencer has served on the Defender Services Committee of the Judicial Conference of the United States and was chairman of the conference’s Subcommittee on Federal Death Penalty Prosecutions and its Subcommittee on Budget and Grants. He has also taught at the University of Virginia School of Law. Spencer earned a divinity degree from Howard University in 1985 and served as an associate minister at his church until becoming a judge.